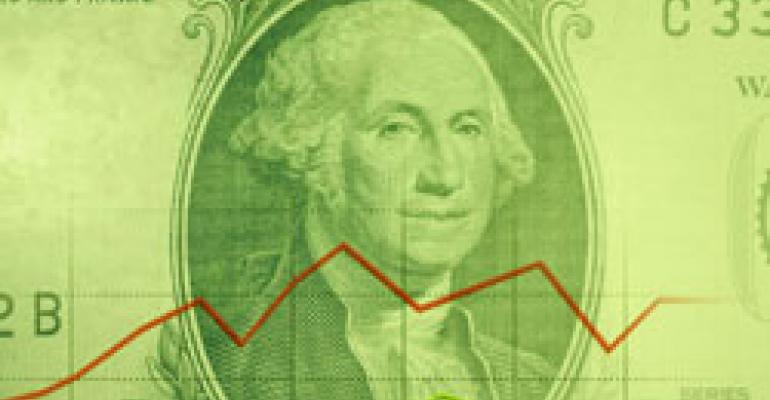 The year ahead could be a true turning point for the restaurant industry should expectations from research firm Technomic Inc. play out as expected.

The results, which include expectations of nominal positive growth across all restaurant segments, would be the best growth numbers since 2008, according to Technomic research. The 2011 forecast would also bury the industry’s performance in 2009, which included a nominal sales decline of 3.7 percent and a real growth decline of 6.9 percent, and was the worst performance on record since at least 1981, when Technomic’s data begins.

Technomic’s forecast shows that 2011 would be the second consecutive year of total dollar growth, after the fall of 2009 and nearly flat growth in 2010.

Technomic released its full forecast this fall at an event presented by the International Foodservice Manufacturers Association.

Perspective: Review the NRN a.m. 2011 Restaurant Operator Survey
In-Depth for Subscribers: The Nation’s Restaurant News Jan. 10 issue included "Economic climb offers foothold for the future" in its Forecast & Trends special report with a taste of what's to come in: