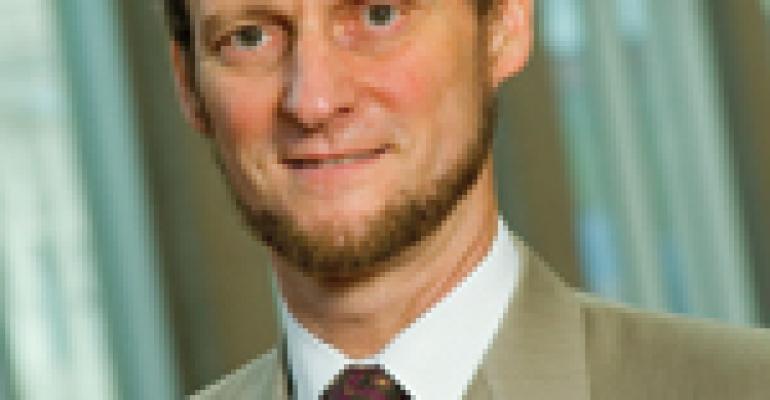 DAVIS Calif. Just weeks after leading restaurant executives agreed that more needs to be done by suppliers to improve the safety of fresh produce, processors and government leaders announced the creation of the Center for Produce Safety at the University of California here.

The CPS, to be housed in UC Davis' Western Institute for Food Safety and Security, "will significantly advance the entire industry's collective knowledge about food safety," said Bryan Silbermann, president of the Produce Marketing Association. Silbermann's comments came even as health officials in southern California and executives of Garden Fresh Restaurant Corp. were striving to determine the source of the E. coli O157:H7 that sickened at least a dozen patrons in late March of the company's Souplantation salad buffet restaurants in the Lake Forest section of San Diego.

The Produce Marketing Association said it is putting up $2 million in funding for the Center for Produce Safety, as is supplier Taylor Farms of Salinas Calif. The State of California is contributing $500,000. Taylor Farms has indicated it will also contribute to the new center another $1 million in research expenditures previously planned by the company and PMA sources said they would work with other industry groups to raise additional funding for research and training initiatives.

"The Center for Produce Safety will lose no time putting together an aggressive research, training and outreach agenda into how and where foodborne illnesses arise in produce, and actions that can get taken to reduce these risks," said A.G. Kawamura, secretary of the California Department of Food and Agriculture. "The industry's actions will help restore consumer confidence and demonstrate that the health and safety of consumers is their ultimate priority."

Kawamura "commended" produce companies and trade groups and the university for collaborating with government on the launch of the new center.

The PMA's Silbermann acknowledged that the "success of the produce industry depends on our collective commitment to public health." He said industry players are "committed to supporting robust food safety programs based on the best science available."

Co-sponsored by Taco Bell Corp. of Irvine, Calif,, and organized by the National Restaurant Association, the Monterey conference concluded with attendees' agreement about the need to better protect bagged greens and other "fresh-cut" products, pending enactments of additional safety standards and binding federal regulations.

In all, there have been 22 illness outbreaks tied to leafy greens during the past 12 years. Among them was last year's E. coli contamination of bagged, fresh spinach that killed three people and sickened as many as 4,000 others, according to some estimates that try to track related but unreported illnesses.