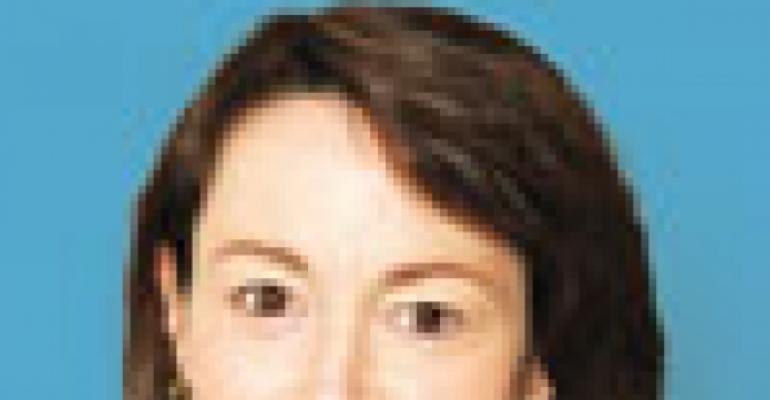 Perseverance has family’s Broken Yolk restaurant on the rise

The turbulent economic sea of the past few years has left the restaurant industry battered, but the tide appears to be turning. Often lost in the flotsam are the little stories about operators that have remained buoyant, despite the odds.

One such story is that of John Gelastopoulos, who, with his wife and daughters, operates a quirky little breakfast and lunch spot called The Broken Yolk Café in San Diego, near Pacific Beach.

With the motto “We’ve got huevos,” the Broken Yolk is the kind of place where you can get an omelet 30 different ways. You can get a 12-egg omelet, if you like, but if you do, you really should share.

You can also get hash browns made with real potatoes, and pancakes, burgers, sandwiches or salads. Everything is made in-house and served in abundance. The restaurant is open 365 days per year.

Gelastopoulos bought the restaurant in 1993. At the time, the then-14-year-old venue was only 3,000-square feet and had 100 seats. The Gelastopoulos family worked hard and turned the place around. They expanded to 7,300 square feet, tripling the seating capacity.

On the weekends, the line is out the door.

Three years ago, Gelastopoulos decided to give in to the increasing pressure from outsiders who wanted to franchise the brand.

The family started by licensing, and three licensed locations have opened over the past three years, all in San Diego County. Including the original, systemwide sales last year were $7.6 million, Gelastopoulos said. Now they have taken a bigger step into franchising.

Aleks Kartsub, one of the Broken Yolk’s licensees, opened the first franchise location in San Marcos, Calif., in April.

It’s obviously early yet, but Gelastopoulos said he has watched companies like Denny’s and IHOP push across the country, and he sees room for a brand like his.

The breakfast space is increasingly competitive with quick-service operators from Burger King to Subway expanding their early-daypart menus. But the future ahead for breakfast looks bright.

Breakfast and brunch sales fell 3.4 percent from 2007 to 2009, according to a national survey by research firm Mintel, but results were better for breakfast than later dayparts.

Given lingering unemployment, breakfast sales are expected to be slow through the end of 2011. However, Mintel predicts breakfast sales will pick up and grow 13 percent between 2009 and 2014.

It may be perfect timing for Gelastopoulos, who left his native country of Greece at age 17 and got his first job in the United States as a dishwasher. A 30-year-career in foodservice followed, including stints with Denny’s and the Hilton and Hyatt hotel chains.

Gelastopoulos plans to continue running his restaurant with his family and franchising the brand—so long as franchisees stick to the basic principles of cooking fresh, homemade food.

Sometimes I wonder if that’s what it comes down to: Just cook fresh, good food, and people will come.

But that’s sort of like being the parent in the bleachers who yells to his child, “Just throw strikes.”

It ain’t always that easy.—[email protected]