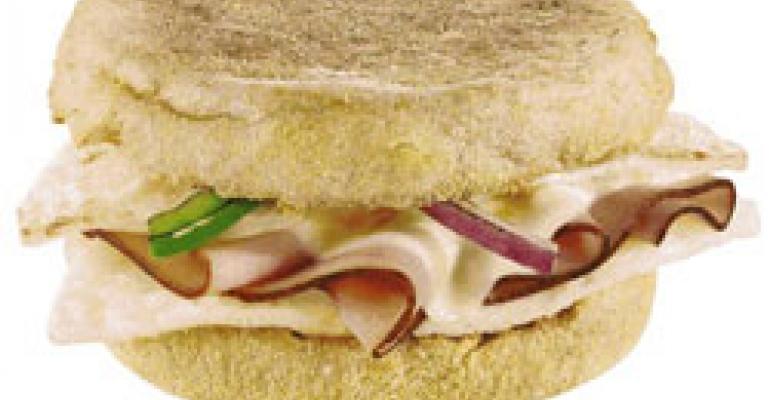 The breakfast daypart gave the restaurant industry a much-needed boost over the past two years and the outlook for the morning meal remains sunny, research firm The NPD Group said Monday.

Breakfast accounted for near 60 percent of the restaurant industry’s traffic growth over the past five years, according to a new report by Chicago-based NPD Group. If not for the increase in traffic during the morning daypart, restaurant visit declines over the past two years would have been steeper, researchers found.

Over the past five years, morning meal traffic was up about 2 percent per year, while lunch visits were flat and dinner traffic declined by 2 percent each year on average, the NPD report said.

“Breakfast has been and is projected to continue to be a bright spot for the restaurant industry,” said Bonnie Riggs, NPD’s restaurant industry analyst. “A restaurant morning meal serves a variety of needs. In addition to helping us jump start our day, it satisfies the need for convenience, is less costly than other restaurant meals, and is readily available to us.”

For the year ending in March, U.S. restaurants served an estimated 12 billion morning meals, with about 80 percent of those served in quick-service restaurants, according to the report.

In recent months, a growing number of quick-service brands have added breakfast service or beefed up morning meal options. Subway launched a national breakfast sandwich menu in March, for example, and Wendy’s is testing breakfast items for a planned rollout in 2011. Burger King is promising an “enhanced” breakfast platform in the fall that is expected to include a brunch menu.

One reason for the breakfast expansion, NPD noted, was that consumers who visit a chain for more than one daypart tend to be more loyal. They also tend to be more likely to recommend the chain to others, visit more frequently and contribute more volume.

Contributing to that growth was McDonald’s launch of its McCafe beverage line, as well as Subway’s switch to Starbucks-owned Seattle’s Best Coffee, a brand that will also soon be available at Burger King locations across the country. Chains such as Jack in the Box also have added to their breakfast sandwich options in recent months.

In a 10-year forecast of foodservice trends by NPD called “The Future of Foodservice,” scheduled for release later this year, researchers projected that servings of breakfast sandwiches will jump from 11 per capita each year in 2004 to 14 in 2019.

“Currently only one out of 10 breakfast opportunities is satisfied by foodservice, and there are more breakfasts skipped than served in restaurants, all of which means that breakfast is a significant growth opportunity for the foodservice industry,” Riggs said.