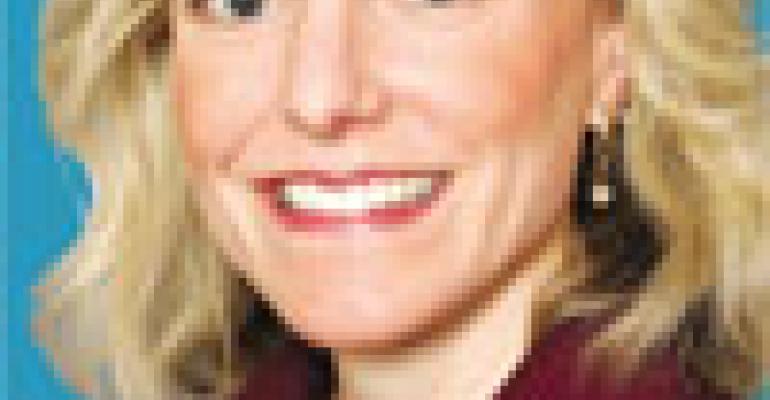 Industry in the spotlight

May days can be crazy. For the restaurant industry, May means preparing for lots of table turns on Mother’s Day, heading to Chicago for the industry’s largest trade show and readying for the upcoming summer season. For those making a living in television news, it means another sweeps period—a chance to boost ratings and steal audience from competitors with stories that pique our interest through their “ugh” and “wow” factors.

I was immersed in my own May insanity when a commercial touting an upcoming TV exposé crashed into my consciousness last night. “Bugs. Rotten food. What’s really going on in your school cafeteria?” asked the deep-voiced announcer in a tone hinting that all school kitchens are wretched places strewn with piles of decomposing foods and teeming with wildlife, bacteria and apathetic workers. The exposé had not aired as of press time, so I have no idea yet what breathless insights it will deliver. But I can only imagine it is another in a familiar series of sensational indictments of foodservice.

Don’t get me wrong. I’m not naïve. As someone who has covered the restaurant industry for quite some time, I know there are both good and bad operators out there, and I’ve written stories about both. But increasingly it seems the industry is being portrayed in only one way: as a heartless and negligent collection of beings intent on putting customers in an early grave in the race to make a buck.

The accelerating pace of attacks made on the industry and its menu offerings prompted this issue’s special report. In “Food under fire” we look at the factors that are keeping restaurants in the crosshairs of activists and lawmakers. We also examine how operators are navigating their way around such flashpoints as sodium, high fructose corn syrup and food safety.

Almost daily we received signs reinforcing the appropriateness of this topic—from the Institute of Medicine’s recently unveiled report on the dangers of sodium, to plans by protesters to march on Thomas Keller’s restaurants because he uses foie gras, to Santa Clara County’s recent vote to prohibit toys from being bundled with children’s meals that don’t meet specific nutritional guidelines.

Just this morning, two press releases from the Humane Society arrived, applauding the Einstein Noah Restaurant Group, with 680 bagel bakeries nationwide, and the 13-unit Another Broken Egg chain for agreeing to phase in the use of cage-free eggs. “Food under fire” can be found immediately after the Business Intel section.

In this issue we also look at immigration reform, a subject that has been pushed back into the spotlight with Arizona’s controversial law making illegal status a state crime enforceable by local authorities. Given a workforce with an estimated 1.4 million immigrants, the industry has a big stake in this debate. The story begins on page 1 and continues in the Operations section.

In Business Intel, we look at how operators in the Gulf region are dealing with the oozing slick of oil threatening both seafood supplies and the tourism business. For updates on that unfolding situation and other breaking news, visit .

And on a lighter note, in the Community section we serve up a profile of Henry McGovern, chief emotional officer of AmRest Holdings S.E. and an American who rolled over the rubble of the Berlin Wall and built a thriving business of 430 franchised restaurants in Poland.

News outlets aren’t the only organizations looking to boost their ratings during the May sweeps. Today, many chefs are in the same ratings race. Starting on page 1, we look at the proliferation of food-related programming and how it is changing the foodservice landscape. Whether fame is welcome or not, the spotlight is focused on the restaurant industry.