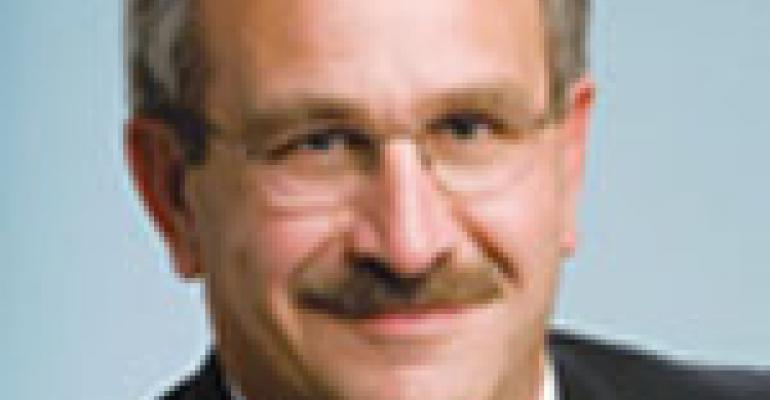 As the competition heats up in a challenging economy, one pizza chain has offered a simple thank you–in written form–to its guests. And the program has been helpful in boosting sales.

Gatti’s Pizza of Austin, Texas, kicked off 2008 with a resolution to make sure its customers felt appreciated. During the months of January and February, customers could order any large pizza with up to five toppings for $8.88. And in the Austin area, customers received thank-you notes from the Gatti’s team with each order placed. The program, dubbed “Customer A-pizza-iation,” ran in 22 locations.

Gatti’s saw sales rise 10 percent after a similar promotion was launched last year. Besides the thank-you notes, Gatti’s trained the staff to assure that customer comments and complaints were addressed within 24 hours. The thank-you notes were included in all pick-up and delivery orders, but not at buffet stores.

As well as sponsoring the thank-you notes, Gatti’s in mid-January teamed up with Paramount Pictures to host a number of mobile “Spiderwick Chronicles” tour buses at several units intended to draw in elementary-school students and their families. The “Spiderwick” promotion was part of an ongoing marketing partnership between Gatti’s and Paramount’s movies.

Gatti’s offers three restaurant models: delivery, buffet and dine-in, and Gatti Town “eatertainment” restaurants that include a buffet, movie rooms and arcades. The chain has 163 stores in 10 states, with 23 of them company-owned and the rest franchised.

Where was the idea for the thank-you notes generated?

The idea was generated in the field. Our director of operations, Mike Glenn, called in with a request to get his managers to connect with customers. That request started what became our “Customer A-pizza-iation” program.

What has the reaction been?

The reaction has been fantastic. The idea is simple, and that’s why it has been so well-received. It’s a basic, old-fashioned courtesy. One that is unfortunately unexpected today. That’s why our customers have responded so positively.

How much time does it take?

Each note is handwritten, but they don’t take much time at all.

What do you see for its future?

This is the start of an annual program for us. We will build on the program next year with internal and external elements.

What are the costs involved? What would you say is the return on that investment?

The program costs were negligible. We measure ROI on satisfied customers, and by that measure the program has been phenomenal.

What other ideas are you employing to boost sales and customer satisfaction in these challenging economic times?

To boost sales and satisfaction, we have really built our pipeline of new product offerings for the coming months. We just launched our new Kickin’ Chicken BBQ Ranch pizza, and it’s already getting some rave reviews from our customers. We will continue to execute outstanding customer service and deliver high-quality, delicious pizza for our customers. We’re excited about these new products becoming household favorites from Gatti’s Pizza.