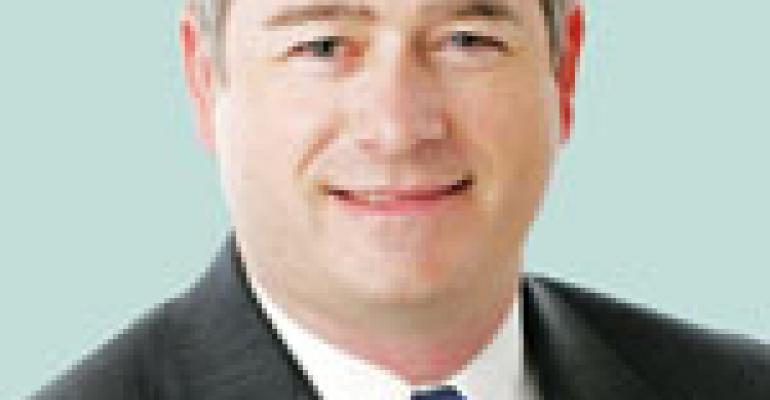 Bob Campbell, president of Atlanta-based Tappan Street Restaurant Group, parent to the 22-unit Taco Mac casual-dining chain, says that despite the sluggish economy, business remains solid, thanks to smart marketing moves, new limited-time offers and a continued focus on good food and service. Though the third quarter was not as strong as it has been in previous years, Campbell said same-store sales increased 7.5 percent in October, and he is hopeful the trend will continue through the rest of the year.

Why is Taco Mac doing as well as it is right now?

We have a low average price point, and we’re a casual [concept], so people of vast demographics can come in to our restaurants. People are very leery right now of spending their hard-earned dollars in unfamiliar areas. We’ve been in business for about 30 years. Taco Mac is a known commodity.

Why are you marketing more aggressively now?

We never really had an in-house marketing person. We always figured we had quality food and service and the rest would take care of itself. But it definitely was the state of the economy that made us want to make sure we were covering all of our bases.

HOMETOWN: AtlantaEDUCATION: bachelor’s degree in business from the school of finance at Auburn UniversityCAREER HIGHLIGHTS: co-founder and president of the Tappan Street Restaurant Group, operator of the 22-unit Taco Mac casual-dining restaurant chain; serving as a board member for the Georgia Restaurant Association

We did have a down third quarter—the first one in 10 years. We’ve never really been up or down; we’ve been more of a steady grower. But we thought that if things got worse we’d have to start hammering on the marketing. Also, we just signed a lease in Charlotte, N.C. It’s our first location out of [Georgia] besides the one we have in Chattanooga, Tenn., which [we think of as] practically a suburb of Atlanta. We wanted to make sure we had our message fine-tuned [for other markets].

Have you discounted any of your items?

We are already a fairly inexpensive place to eat, so it would be tough for us to discount much and still be viable. One thing we have done for the first time is a menu insert where—because the price of beef and chicken is down right now—we created four new items that weren’t discounted, but at $7.29 and $7.49, were cheaper than our specialty chicken sandwiches or burgers. And our margins were higher, actually better, than on the specialty sandwiches.

What are the biggest challenges you currently face?

Our biggest challenge is with the real estate market. Right now there are some phenomenal deals we’d like to take advantage of. Prices have been greatly reduced in a lot of areas that we’d like to go into, but the banks are still being very cautious.

What is the restaurant industry’s future?

I wish I had a crystal ball to answer that one, but I think at the very best we’ve hit the bottom. There’s been a lot of fallout in Atlanta, and I expect there definitely will be some more this year. I feel like if we’re not at the bottom, we’re quickly approaching it. Hopefully next year we’ll see a bit of an uptick; as long as unemployment levels out, we’ll be OK. People still want to dine out.