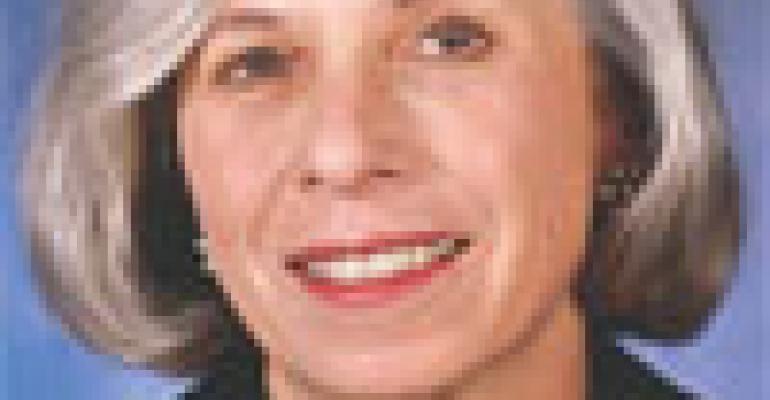 On Food: Chefs read their leaves and see more tea in the future as premium blends gain steam

Tea service, like most other aspects of dining, including cocktails, bread, butter, coffee, even salt and sugar, has improved and been fine-tuned.

Indeed, some restaurants offer their customers tea service that is almost as elaborate as the service typical of afternoon tea in a hotel lounge. In the 2 West Restaurant in the Ritz-Carlton Battery Park City in New York, there is a choice of teas in tea bags but also an option to order brewed whole-leaf tea served in a china pot on a warmer, the way tea is served in the hotel’s Lobby Lounge.

In Paris, at Le Cinq, the restaurant in the George V Hotel, not only do they brew about a dozen different kinds of tea, but also they have little hour glasses filled with enough sand for the correct number of minutes of brewing and thermometers to register the water temperature, since time and temperature vary depending on the kind of tea.

But that is an extreme example.

These days, more and more operations have an assortment of whole-leaf teas on hand to be brewed in pots. And if not, at the very least, the tea bags are likely to be the kind of mesh pouches that hold whole leaves, for better tea.

A basic tea wardrobe should include a black tea like English breakfast, Earl Grey, green, mint and chamomile. Some operations go much farther.

At Oliveto in Oakland, Calif., loose leaf teas are sold by the pot, with some standard varieties, like Earl Grey, enhanced with the addition of cornflower blossoms, and black tea served with rose petals. Manresa in Los Gatos, Calif., presents a wooden box filled with an assortment of teas, dried flower blossoms and herbs for brewing. In other words, chefs have started designing tea blends.

How tea is brewed can vary. The traditional china or porcelain pot with leaves and hot water in it, served with some kind of strainer that sits over the cup to prevent the leaves from falling in, is classic. In a number of restaurants, like Town Hall in San Francisco, handsome, squat Japanese black iron pots have replaced china pots at the table.

At some operations, including Aquavit in New York, Lalime’s in Albany, Calif., and Bar Tartine in San Francisco, a glass plunge pot, like the kind used to make French press coffee, is used for loose tea. It is effective for brewing, the customer can see how dark the tea has become, and when the plunger is gently depressed, the tea can be poured without the leaves, which remain in the bottom of the pot.

As for herbal teas, they are also on the hit parade. But few operations go to the extent of the now-shuttered Alain Ducasse at the Essex House in New York, which featured pots of live herbs on a cart that were snipped by a white-gloved waiter and infused in a china pot. L’Atelier de Joël Robuchon also offers fresh herbs for infusions like mint, chamomile, lemon verbena and lime blossom.

And as one more indication of the growing importance of proper tea service, at Dovetail, a restaurant John Fraser recently opened in New York, in addition to lunch and dinner, plans are in place to serve brewed afternoon tea.