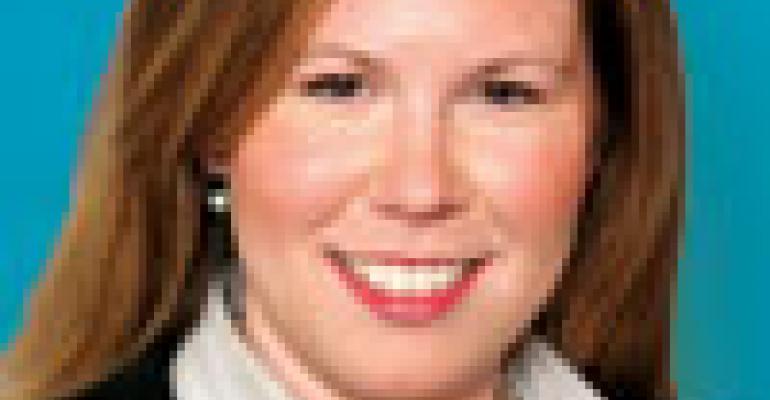 “Making your way in the world today takes everything you’ve got. Taking a break from all your worries sure would help a lot.”

Those 23 simple words, familiar to anyone who’s ever seen an episode of “Cheers,” seem to have taken on new significance in the current economy.

That timeless desire to escape the challenges of daily life hits particularly close to home for people dealing with high prices, growing debt and lost jobs. For many, when the bottom drops out, it’s bottoms up.

That much was clear in New York last month, as the collapse of Lehman Brothers rippled throughout the city. After Lehman declared bankruptcy, and the Dow quickly dropped 500 points, local media featured stories of packed houses at pubs and bars where Lehman refugees, some still carrying the contents of their desks in boxes and bags, loosened their ties and threw back a few. Despite—or because of—the terrifying reality of losing their incomes in one of the most expensive cities in the country, people still found a reason to raise a glass.

While there’s little good news for businesses these days, there may be a glass-half-full side for restaurant operators. Conventional wisdom says that when times are good, people drink, and when times are bad, they, well, drink.

Anecdotal evidence, and even some studies, have suggested that alcoholic beverages, particularly beer, are nearly recession-proof.

True, a portion of those sales figures represent store-bought alcohol that is consumed at home, but there’s a clear opportunity for restaurants and bars here. When trips to Paris and Prada heels are out of the question, one of the few affordable indulgences is a round of ice-cold beverages with friends, and the camaraderie and escapism that restaurants and pubs offer is invaluable during tough times.

“You wanna be where you can see our troubles are all the same.”

A few operators nationwide even went the extra mile to make customers feel that they’re on their side. For example, those who could prove they work or worked for Lehman Brothers reportedly got drinks half-off at one Chicago bar. At a Mexican restaurant in Phoenix, presenting a foreclosure notice apparently could get you any drink on the menu.

But it doesn’t have to be that overstated. Putting a little extra emphasis on high-margin beverages could pay off handsomely both for the bottom line and for a restaurant’s reputation. A fine-tuned drink program and a focus on hospitality can turn any place into a neighborhood oasis where patrons can ride out the storm with those they care about.

Then, eventually, when there’s some good news to celebrate, they’ll be quick to suggest your establishment. After experiencing so many good, er, bad, times there, everybody will know your business’ name.