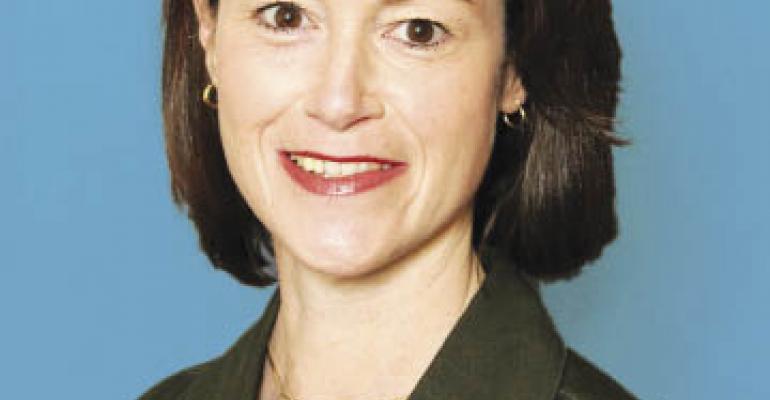 Restaurant operators are by nature a hospitable sort. They want to make people happy.

So it strikes me as ironic how often they find themselves in court battling irate customers who feel the need to call a lawyer after a bad experience.

Consider the case of Jay Oh, owner of the sushi restaurant A Ca-Shi in the Studio City suburb of Los Angeles. Oh offers a very popular all-you-can-eat sushi deal, which is $23 at lunch and $28 at dinner — a bargain in this city.

Because of the premium ingredients involved, some restaurants put a time limit on such all-you-can-eat sushi offers, but Oh said he hasn’t felt the need to impose such rules.

“Most people get full in less than an hour,” he said.

Enter customer David Martin, who recently sat at the restaurant’s sushi counter and ordered the all-you-can-eat deal. Martin, however, picked off the fish on each item, declining to eat the rice.

Oh said he told Martin that if he wanted the all-you-can-eat price, he’d have to eat the rice, too.

At A Ca-Shi, he said, “You can’t do sashimi all-you-can-eat. The rice helps fill you up. That’s reasonable.”

Martin explained that he was a diabetic and avoided carbohydrates like rice because of his condition.

Oh offered to prepare sashimi for Martin — two orders were $25. In the end Martin left after being charged à la carte prices for the sushi he already had ordered.

Two weeks later, Martin filed a lawsuit seeking $4,000 for “humiliation, embarrassment and mental anguish” suffered after being discriminated against because of his disability, according to the Los Angeles Times.

Any restaurant operator knows the inherent risk of an all-you-can-eat proposition. There’s always someone who can eat their way through a restaurant’s margin in one sitting, pushing the limits of what might be considered reasonable behavior.

And pricing for any all-you-can-eat meal allows for such variation. There are probably more customers who fill up and eat less than they think they will, which is what makes such offers work.

Still, restaurant operators should be able to protect themselves from abuse. If a restaurant offered all-you-can-eat pizza, for example, would it be fair for a customer to order pie after pie at the same low price, while only eating the pepperoni on top?

Oh said he knows the risks, but the all-you-can-eat offer has worked for his restaurant. “With the rice, it’s OK,” he said.

In this case, Oh feels he is the victim of a shake down more than anything else, and he’s planning to fight back even though legal fees will likely cost more than a settlement.

The sushi chef hopes the case will be kicked out of court as frivolous.

If not, however, he hopes it goes to trial later this year to make the point for all restaurant operators that customers can’t call in the lawyers whenever things don’t go their way.