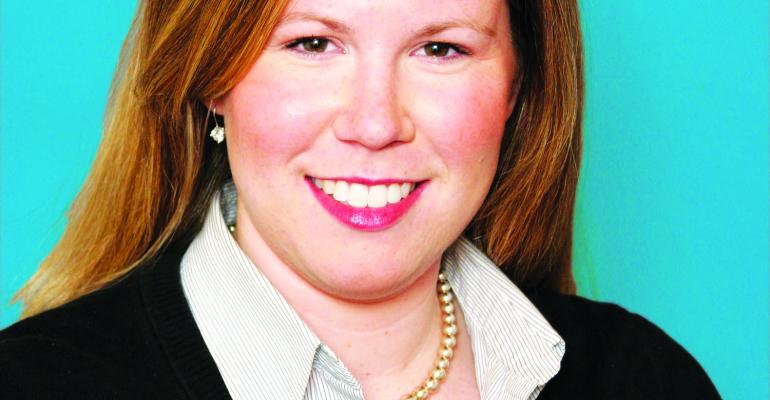 A few European accents can make a good impression in America

I recently returned from a vacation to London, Paris and Rome where a friend and I hit all the usual tourist spots. We spent a sunny afternoon people-watching near the Eiffel Tower, we wandered the Colosseum and the Roman Forum with the ghosts of ancient gladiators and senators, and we whizzed under London Bridge on our Thames water taxi.

There was fish and chips in London, crêpes in Paris and four-cheese gnocchi in Rome. There was pizza, of course. And I’ll never forget the big, beautiful hunks of cheese at a mozzarella bar we found.

I’m not telling you this for the sheer purpose of bragging, though. No, the reason is that out of all those blissed out afternoons in cafes, pubs and piazzas, a few lessons for restaurants back home emerged.

Do the little things well. The best thing I ate in Paris wasn’t made by a classically trained, award-winning chef. In fact, it wasn’t even made in a kitchen. It was a ham-and-cheese crêpe from a small stand along the Seine. The young woman making it was so meticulous that I was halfway done eating mine by the time my friend’s was finally ready, but her careful approach meant the crêpe was divine. We actually sought out the same place two days later, bypassing hundreds of other food stands, to get another taste. She recognized us right away, and laughed, saying she recently had an argument with her boss about whether it was worth it to focus on quality in a touristy area. I’d say she won.

Boost your curb appeal. In Rome’s Piazza Navona, a bustling square of restaurants, pedestrians and street performers, we got an education in the importance of first impressions. It was a bit overwhelming having so many artists and businesses vying for our attention and our money, so it was all the more powerful when a restaurant had a charming exterior and a friendly maître d’ out front. Even in less chaotic locations, a clean, attractive storefront, a menu posted by the door and a few cafe tables out front can be a magnet for tourists and locals alike.

Give them peace of mind. In London we were drenched in history, from Shakespeare’s Globe Theatre to the pub that had been in business since the 1600s. But one thing that stuck with me was the decidedly modern way in which we paid for our food. When we used credit or debit cards, the servers always brought out handheld devices and swiped our cards tableside. Throughout my time in London, my card never left my sight. And in a city that became my second home — thanks to an unexpected 10-day trip extension courtesy of a volcanic ash cloud — that small gesture gave me an extra sense of security and comfort in an uncertain time.