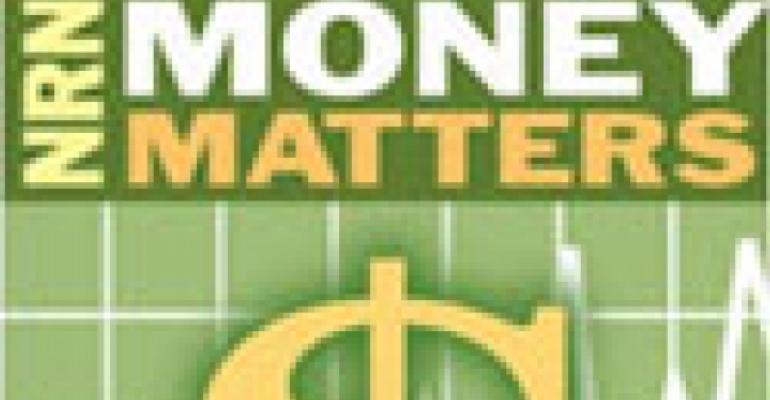 As two of the largest pizza delivery companies, Domino’s Pizza Inc. and Papa John’s International Inc., closed out a rough 2008, they were nonetheless cautiously optimistic about better days ahead in 2009.

The pizza segment, often described as volatile and promotion-driven, was hit hard last year by increased costs for cheese, wheat and fuel, as well as declining customer traffic. Domino’s has worked to drive sales through new products such as its $5 oven-baked sandwiches, while Papa John’s has carved out a higher-quality niche with premium meats and cheeses. Pizza Hut, franchised by Yum! Brands Inc., has added pasta dishes to its pizza offerings to expand menu choices.

“Throughout 2008, we battled many external challenges while laying the groundwork for better future results,” said David Brandon, Domino’s chairman and chief executive. “The current economic crisis has been challenging and, at times, painful. However, I am convinced we will come out of this a stronger brand, stronger system of stores, and a stronger company.”

The company’s net income fell to $11 million in the fourth quarter, from $16.2 million in the same quarter a year earlier. Latest-quarter total revenues fell 4 percent to $428.2 million.

Domino’s said currency conversions for its international operations hurt results, and will have a “significant negative impact” in 2009. Operations overseas have held up well for Domino’s, and the division posted a fourth-quarter same-store sales gain of 4.5 percent. Domino’s system totals 8,773 restaurants worldwide.

The company also disclosed that some of its available borrowings were reduced because of Lehman Brother’s bankruptcy last year. Lehman was a participant in Domino’s debt financing. Domino’s holds about $1.7 billion in debt, and some analysts have said credit concerns may weigh on the company in the years ahead.

At Louisville, Ky.-based Papa John’s, which boasts a system of 3,380 locations worldwide, domestic systemwide same-store sales decreased 2 percent for the fourth quarter. Still, the company increased its earnings guidance for 2009, mainly because of improved commodity outlooks and what interim chief executive John Schnatter called “good momentum in our system during the first two months of the year.”

It now expects to earn between $1.36 per share and $1.44 per share, up from prior projections of per-share profit between $1.32 and $1.40. The result would still be a drop from fiscal 2008’s reported earnings of $1.68 per share, but also would include up to 35 cents per share of costs associated with franchise support initiatives, a CEO transition and sales initiatives, such as alternative ordering channels, which include text and online vehicles.

“During these uncertain economic times, we will continue to run our business in a disciplined manner with a continued focus on product quality and healthy unit economics,” Schnatter said.

For its fourth quarter, ended Dec. 28, net income rose to $12.8 million, from $7.7 million in the same quarter a year earlier. The large jump was driven by a gain, versus a year-earlier loss, from Papa John’s consolidated cheese purchasing group, as well as a $1.2 million gain from the resolution of tax discrepancies. The latest quarter also included losses of $2.2 million from restaurant closures and impairment charges.

Papa John’s corporate revenues dipped 1.5 percent to $279.6 million, which reflected a drop in the number of corporate locations through sales of the restaurants to franchisees.