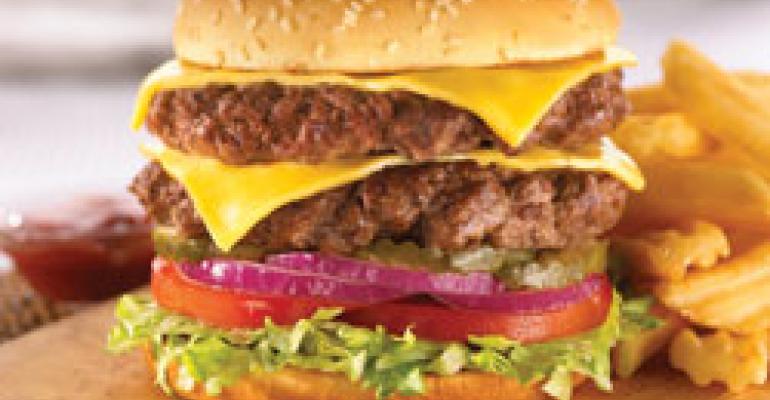 SPARTANBURG S.C. Denny’s Corp. said it launched a line of Better Burgers on Tuesday at all 1,500 of its family-dining restaurants.

Mark Chmiel, Denny’s chief marketing officer, said the chain’s original burger is its “second most popular menu selection behind the Grand Slam breakfasts, but now we have rebuilt it to make an even better burger. And it’s easy on the pocketbook.”

The Better Burger is the latest in a Denny’s initiative to improve food quality, something the company has been demonstrating in recent months with several new product launches, including the more healthful Build Your Own Grand Slam breakfast and Better for You menu line, Grand Slamwich sandwiches, and several blended beverages.