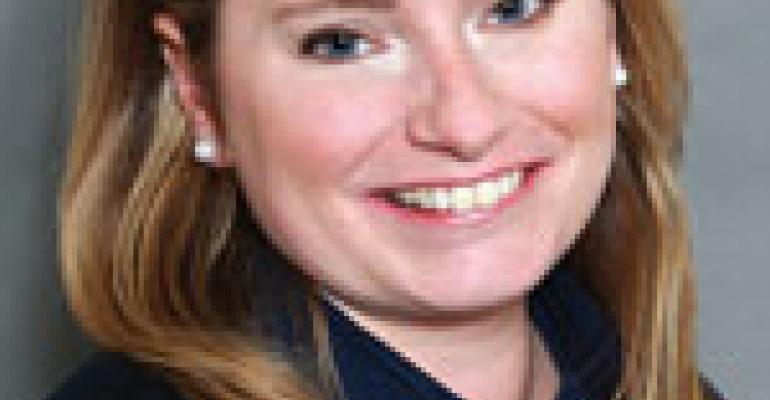 This is part of NRN’s special coverage of the 2012 NRA Show. The show is held in Chicago, May 5-8. Follow all coverage on NRN’s ‘At the Show’ section, check out NRN blogs, Reporter’s Notebook, and Tweet with us using #NRNatNRA.

Who knew an article post about NRN editors’ favorite Chicago restaurants would stir up so much fun, especially surrounding the deep dish pizza debate.

As the restaurant pick story shows we as a team have a vast array of tastes. But my colleague Christi Ravneberg and I have similar hankerings for a Chicago staple – deep dish pizza. Where we diverge is what Windy City institution we should frequent. I’m a Gino’s East fan; she is mistakenly a Lou Malnati’s fan. [Full disclosure: My taste buds in no way affect my objective restaurant coverage for NRN.]

Friday night I ran into Mary Twinem, chief financial officer at Buffalo Wild Wings, and she said she was giving both deep dish restaurant brands a chance before making a final verdict. Twinem and her husband had already frequented Lou’s, as Chicagoans affectionately call Lou Malnati’s, and was headed to Gino’s tonight.

I also heard from CIT Group’s Bob Bielinski, who agreed with Ravneberg on the selection of Lou’s. Yet, NRN’s own Ron Ruggless had dinner at Gino’s with restaurant industry public relations maven Ellen Hartman. He said he was impressed.

According to my calculations, Ms. Ravneberg, we are officially tied at one-to-one. I’m sure there will be more opinions to come. Send me a Tweet with your favorite: @slockyerNRN.