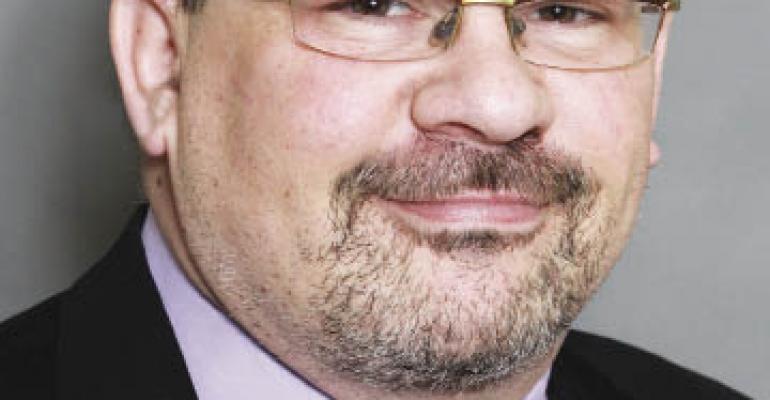 In the first quarter of the year we saw a lot of new menu items aimed at the inner dieter in us all. But now it looks like the inner child is having a say — or possibly the inner glutton.

Better-for-you offerings were abundant early in the year, driven by healthful resolutions and media focused on how fat many Americans have become. After a chocolate break for Valentine’s Day, we saw more for those who were slimming down for warmer weather or abstaining from certain foods during Lent.

But now we’re seeing an array of indulgent items, and Denny’s is leading the way with Baconalia, a limited-time menu the 1,600-plus-unit family-dining chain out of Spartanburg, S.C., launched at the end of March. It features bacon flapjacks, a triple bacon sampler, pepper bacon and eggs and even a maple bacon sundae.

Noodles & Company played a similar tune with its line of grown-up mac and cheese. The 250-unit fast-casual chain based in Broomfield, Colo., introduced a Bacon, Mac & Cheeseburger, which is macaroni and cheese mixed with meatballs and bacon and topped with Cheddar Jack cheese, green onions, tomatoes and breadcrumbs. The Southwestern Chili Mac is similar, but with spicy red chili instead of bacon. Then there’s the Truffle Mac with Baby Portabellas, which also has Parmesan cheese and breadcrumbs.

Even food meant to tide us over between meals seems to be indulgent lately, with items like Dunkin’ Donuts new line of Hearty Snacks that include stuffed breadsticks in cheeseburger or pepperoni-and-cheese flavors — kind of like mini-calzones, really — and hot apple pie. The 9,700-unit quick-service chain also rebranded its bagel twists, available in Cheddar cheese or cinnamon and raisin, to fit in the new line.

Even small is hearty, although maybe less overtly so, at La Madeleine Country French Cafe. The 60-unit casual-dining chain is offering a Mediterranean Mini-Trio sandwich LTO, which is available through the end of May.

It’s no bacon sampler, but it’s still a lot of food.