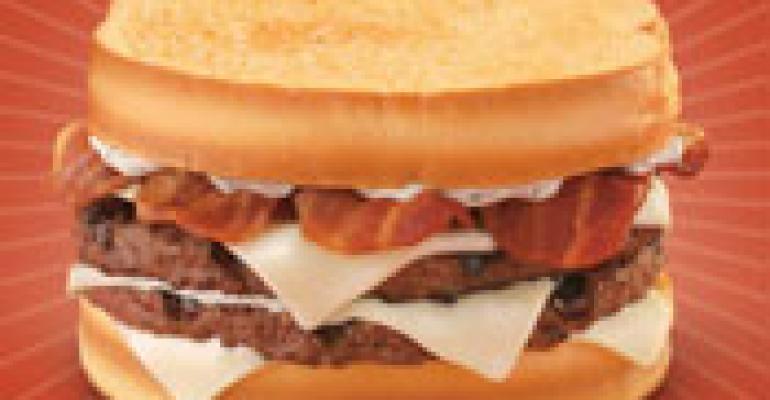 MIAMI Burger King Corp. has rolled out two “homestyle” melt sandwiches to be available for a limited time, including a sausage and egg breakfast sandwich and a bacon burger on sourdough bread.

The Bacon Double Homestyle Melt is available for lunch and dinner for $2.79. The sandwich has four half-slices of bacon, three slices of melted Swiss cheese and two hamburger patties covered with a garlic-cheese sauce and served on sourdough bread.

Burger King is supporting the LTO with a series of broadcast ads featuring four moms who are angry at the King for encroaching on their turf by offering melted sandwiches served on soft buttery bread.