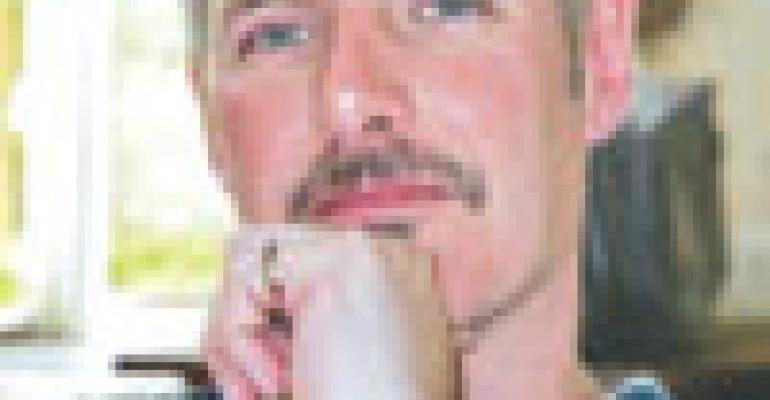 On Beverage: If you know your history, you’ll be able to repeat it with golden age cocktail manuals

Among the hardest-core of the cocktail set, historic bar books like Jerry Thomas’ famous “How to Mix Drinks,” Harry Johnson’s “Bartenders’ Manual” and C.F. Lawlor’s “The Mixicologist” long have been like the Holy Grail, oft desired but rarely seen, and when seen, hugely expensive. For the rest of us, they are but mere ephemera.

Or, at least, that’s what they were. Now, thanks to the good folks at Mud Puddle Books, these books are easily obtainable historiographies, accessible, like almost anything these days, via a website, .

Numbering seven in total, the Mud Puddle reproductions represent some of the most important turn-of-the-century cocktail books published, including not just the tomes itemized above, but also Harry McElhone’s whimsical “Barflies and Cocktails,” Charlie Paul’s “Recipes of American and Other Iced Drinks” and “The Modern Bartenders’ Guide,” attributed to an O.H. Byron, who, in his introduction to the book, bar book archivist Brian Rea speculates may have been a fictional entity dreamed up to bring deserved credibility to a collective work.

Rea is just one of the cocktail luminaries who lends his talents to the introduction of each of these books, by the way. Other involved include David Wondrich, Dale DeGroff and Ted “Dr. Cocktail” Haigh, and their writings provide valuable contextualization of and insight into each of the volumes.

In introducing “The Mixicologist,” for example, Haigh starts in 1862 and works his way forward to what he calls “the first golden age of cocktails” and the original 1895 publication of the book, while at the front of “The Modern Bartenders’ Guide,” Rea draws our attention to the recipe for “Tomato Wine”—ingredients: one quart tomato juice and one pound sugar—and, tongue planted firmly in cheek, suggests that perhaps it would be best received in a penal institution.

Entertaining and illuminating introductions aside, however, there are unquestionable limitations to how much of the contents of these books can be realistically applied in a contemporary bar setting, certainly in comparison to that which might be gleaned from a more modern cocktail book. Which begs the question: Why buy them at all? For one piece of the answer, let us turn to Robert “DrinkBoy” Hess’ introduction to Harry Johnson’s “Bartenders’ Manual”:

“Just as archeologists dug into ancient Egyptian history in order to rediscover how to read their enigmatic hieroglyphic writings, so, too, are bartenders of today looking back in time in order to restore some of the knowledge, skill and craftsmanship that has long been missing from behind the bar.”

In other words, even though you may not wind up crafting a Brandy Shamparelle in precisely the same manner as did Johnson, it is certainly beneficial to understand the attention to detail that goes into the recipe and, indeed, all aspects of Johnson’s version of the perfect bar.

In fact, each of these books represents a most fascinating depiction of their time, unquestionably worthy of study by every serious aspiring mixologist. But I would go one step further and suggest also that they could be as useful in front of the bar as they are behind it, given that, after all, if the drinks served are the heart of a bar, the easy rapport between bartender and customer, and customer and customer, must certainly be its soul. In this regard, these books might be the ideal catalysts.

Just imagine the lively conversations that will be sparked by the “Selected Toasts” listed at the back of “Barflies and Cocktails,” or the debates that will follow over which volume holds the most authentic recipe for a “proper” martini cocktail. The prospect is enough to warrant the purchase of not merely one, but multiple copies of each book.