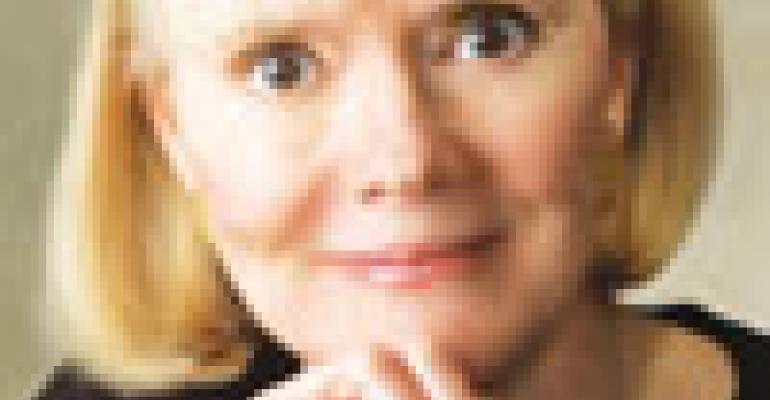 It started with ketchup, a seemingly all-American invention that is actually Asian in origin. Chinese ketsiap was a fermented fish sauce adapted by the British, while Malaysian kechap was a soy sauce adopted by the Dutch. Both have long since been eclipsed in popularity by the familiar and ubiquitous ketchup, credited to 18th-century New Englanders cooking with tomatoes native to this country. The condiment has leapt boundaries to become a truly international staple. It has also, perhaps, served as a harbinger of a wider range of Asian condiments coming into their own as toppings for sandwiches and burgers here at home.

Teriyaki has taken off. It makes sense that teriyaki has become a favorite on sandwich boards, since it has a distinct sweetness very much in tune with American taste preferences. Teriyaki sauce starts with soy sauce, to which, mirin or sugar and ginger are often added. Burger specialist Red Robin uses it in the signature Bonzai Burger, which is marinated in teriyaki and topped with grilled pineapple. Following a similar path, Carl’s Jr. rolled out a Six Dollar Burger that boasts a teriyaki glaze along with grilled pineapple, which was touted by the chain as a first in the quick-service burger category. This sauce-and-fruit combination gives the burgers a Hawaiian connection that likely eased their acceptance by diners.

A new generation of teriyaki sandwiches is somewhat more complex. The Teriyaki-Bacon Burger introduced at T.G.I. Friday’s features a sweet soy teriyaki glaze along with five-spice bacon, crisp noodles and a peanut sauce.

Au Bon Pain offers an Angus Steak Teriyaki Hot Wrap that includes white rice and a tomato-cucumber salad for a contrast of tastes and textures. Applebee’s has translated its popular Oriental Chicken Salad into a sandwich wrap in which golden fried chicken, Asian greens and almonds are tossed in a teriyaki sauce and then wrapped in a tortilla.

Wasabi is making waves. Following on the heels of sushi’s runaway popularity and its strong presence on restaurant menus, wasabi has appeared on sandwiches. Given its pungency, one of the most creative uses of the product is Au Bon Pain’s smoked salmon and wasabi breakfast sandwich. Served on an onion-dill bagel, it also includes herb cheese along with cucumber. A playful take on the classic lox-bagel-cream cheese trio, it’s a real morning wake-up call.

Looking ahead. Asian condiment crossover is likely to accelerate as regional chain presence grows. Both Baoguette on the East Coast and Lee’s International in California feature Vietnamese banh mi, a sandwich noted for its creative use of pickled daikon, onion and carrots, along with fresh herbs like cilantro that adds both flavor and a halo of health.

Nancy Kruse, president of the Kruse Company, is a menu trends analyst based in Atlanta. E-mail her at [email protected]