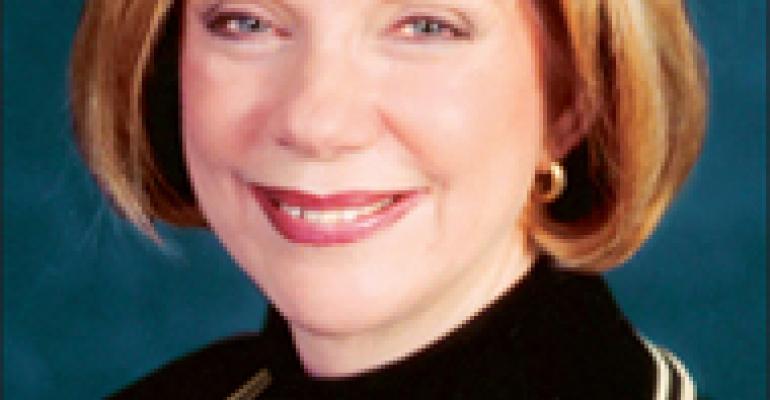 Founded in 1946 in Venice Beach, Calif., Hot Dog on a Stick has grown to more than 100 locations in the United States, the Philippines and Venezuela and has established a loyal following of customers who love its four-item menu and fresh lemonade. The chain’s hot dogs are dipped in an all-natural cornbread batter made from a secret recipe, and its lemonade is freshly squeezed every two hours.

After 60 years of serving just those items in its home territory of Southern California, the company is looking to further its growth by opening as many as 10 new units each year in such new markets as Arizona, Colorado and Minnesota.

The company’s 60th anniversary in 2006 also marked more than 15 years since Hot Dog on a Stick converted from a privately held company to an employee-owned corporation as directed in the succession plan laid out by the company’s founder upon his death. The employee stock ownership plan allows employees to share in the growth and success of the chain. President and chief executive Fredrica Thode—herself an employee of 27 years—has overseen Hot Dog on a Stick’s rise to annual sales of more than $40 million.

Have you ever been tempted to expand Hot Dog on a Stick’s four-menu offerings?

Oh yes, many, many times. It seems like everyone’s big idea is to add one item; everyone wants to try something. But if there is anything I’ve learned from the founder, it is “keep it simple.” It works for us, especially because we operate heavily in [shopping] malls, where there is a high cost of occupancy and high cost of labor, so you need to keep food costs very conservative. You have to be careful to stay in this business.

What are the challenges you face as Hot Dog on a Stick expands outside its home base of Southern California?

Opening back East will be very difficult because people, sometimes, they don’t get [our concept]. But it’s a matter of sticking with it. When you have a great product and good employees you will make it. You get that combination right and no one can stop you.

What does your leadership position at Hot Dog on a Stick mean to you, after working there for 27 years?

I started as a receptionist, but the founder really believed in educating everyone in all aspects of the company, so I learned about finance, construction, everything. There wasn’t one part of the business that I didn’t learn. When [the founder] passed away in 1991, he left 100 percent of the company to employees. I became CEO in 2001, after a solid 10 years of transition for Hot Dog on a Stick. It is a difficult thing when a founder passes away, and so many companies don’t make it after that. We’re at a place right now where things have really improved; we’re a team.

The company’s employee stock ownership plan is rare in the restaurant industry, what are its benefits and challenges?

The benefits are enormous, as you have employees that own and operate their units and really feel a total connection to the company. Each manager is the CEO of his or her own business. We have total trust. The challenges are the same as any company—finding the best employees. You have the best employees, everything else is easy.