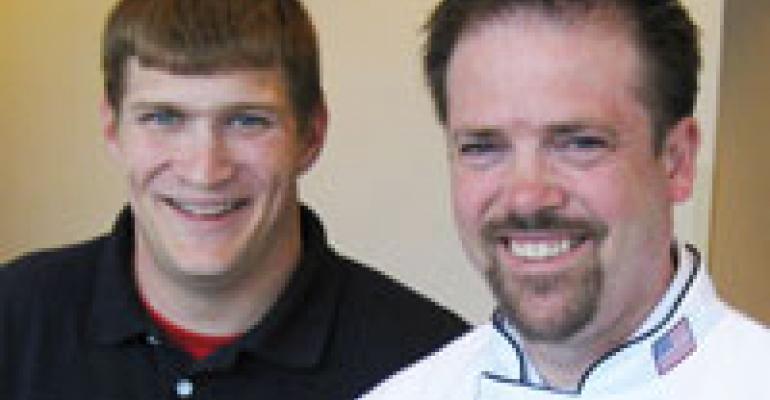 BIRMINGHAM, Ala. As restaurants begin to emerge from two years of recessionary pressures, new menu trends are taking shape, including an emphasis on sustainability and simple, homespun foods, experts told attendees at the American Culinary Federation's Southeast Regional Conference.

Speaker Chris Koetke, dean of the culinary arts school at Kendall College in Chicago, also told attendees at the conference in Birmingham that restaurants "have learned to be flexible."

He quoted an operator who told him that economic downturns can lead restaurants to hone ideas and improve their businesses: “Don’t let a good recession go to waste.”

More than 330 culinary professionals are attending the regional conference, which continues through Tuesday.

He also predicted that a surge in Brazilian cuisine is on the horizon. “Brazil is a country moving forward on the world stage,” Koetke said.

He noted that innovations are coming as traditional restaurants are losing customers to other dining options, such as grocery stores and 7-Eleven.

“When did restaurants ever think they would be competing with 7-Eleven?” he asked.

One area where restaurants are distinguishing themselves is in sustainability, said Chris Moyer, policy analyst at the National Restaurant Association. He pointed to a recent survey in which 44 percent of adults said they are likely to make a dining choice based on a restaurant’s practices in the areas of energy and water conservation.

In marketing green efforts, Moyer said, “always talk about what you are doing, not what you plan to do.”