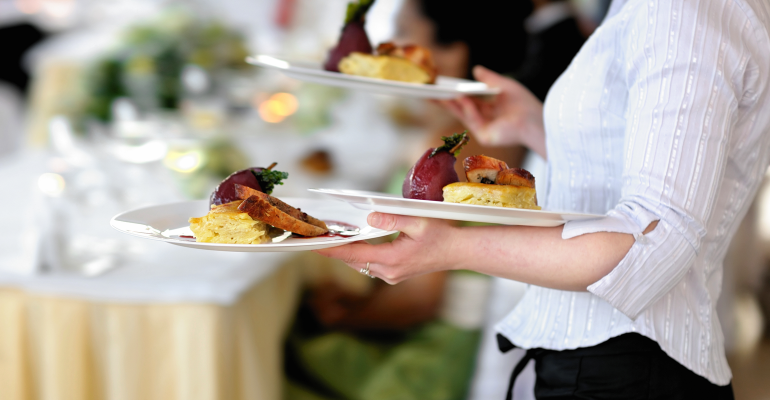 Blog: One out of every five jobs added in May was at a restaurant

Employers slowed their hiring in May — unless that employer was a restaurant.

By contrast, the economy as a whole added 138,000 jobs during in May, or about 50,000 fewer jobs than economists expected. Do the math, and restaurants added more than one out of every five jobs in May.

Restaurants have been adding jobs at a healthy clip for well over two years now. Over the past 12 months, the industry has added 267,000 jobs, a hiring rate of about 2.3 percent, higher than the 1.5-percent rate for the overall economy.

It’s the strongest sign that the industry feels good about its future. You don’t add jobs if you don’t think you’ll be able to generate sales. And the business remains strong, unperturbed by things such as the Internet.

Yet we continue to wonder whether there is ample demand for the expansion. Industry job growth will continue to put pressure on existing restaurants that need to generate sales and find employees.

As we’ve seen over the past year, the supply of restaurants appears to be outstripping demand. Same-store traffic at restaurant chains has been weakening for the past three years, according to numerous restaurant sales indexes.

If existing restaurants are not generating traffic growth, that means demand is falling. The most likely culprit is the new restaurant down the street.

It’s also increasing competition for labor. While total job growth might have slowed, the pool of labor for the restaurant industry continues to thin.

Labor is the biggest threat to restaurant profitability, and that threat clearly isn’t going away.

In a limited market, where restaurants are trading share with one another, the continued expansion suggests there will be more losers. Sales at weaker chains will get worse, and competition for labor will make them less profitable.

In short, the industry continues to be competitive, and it’s not getting any easier.