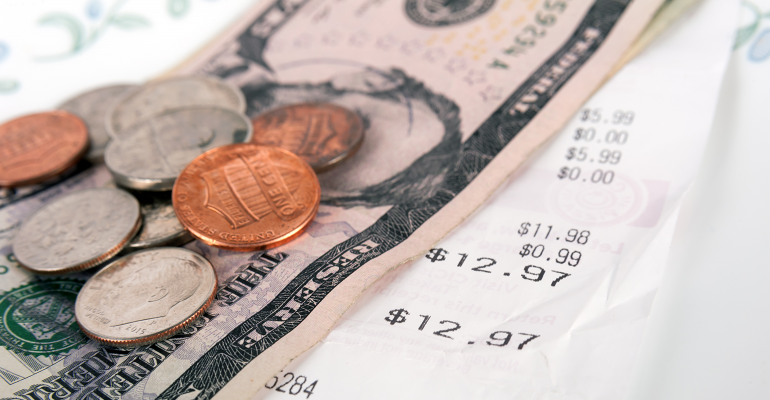 The U.S. Department of Labor on Friday issued an update bulletin that rescinded prior guidance known as the “80/20 rule,” which since 2009 had prohibited employers from using the subminimum wage for non-tipped side work.

Friday’s update to the Field Operations Handbook followed the Labor Department’s November announcement that it was essentially eliminating an Obama-era “dual jobs” interpretation known as the “80/20 rule,” which said tipped employees who spent more than 20 percent of working hours on non-tipped duties — like setting tables, rolling silverware or prepping salads — could not be paid the subminimum wage for that time.

The handbook update said Department of Labor’s Wage and Hour Division “will no longer prohibit an employer from taking a tip credit based on the amount of time an employee spends performing duties related to a tip-producing occupation that are performed contemporaneously with direct customer-service duties or for a reasonable time immediately before or after performing such direct-service duties.”

The update is confirmation of Department of Labor guidance issued in November, said Roy Salins, a labor attorney and partner in law firm Davis Wright Tremaine in New York, in an interview.

Salins warned that many employers, such as those in New York where he practices, would still be subject to 80/20 laws if they had been enacted at the state level.

New York’s hospitality wage order is almost a decade old, he said. It has an 80/20 rule that is even stricter than former Labor Department standard, forbidding employers from using the tip credit for an entire shift if a worker performs non-tipped tasks more than 20 percent of the time.

“Before any operator takes a tip credit, they should check with counsel,” Salins advised, especially regarding state or local laws that might provide something similar to the 80-20 rule.

In addition, he said large restaurant companies with operations in a number of states might consider whether it best to have a compensation structure that accommodates all jurisdictions rather than a patchwork version for various state requirements.

“While these Wage and Hour opinion letters and bulletins could be helpful for a defense,” Salins advised. “If there is a new administration in two years, they could just switch it back.”