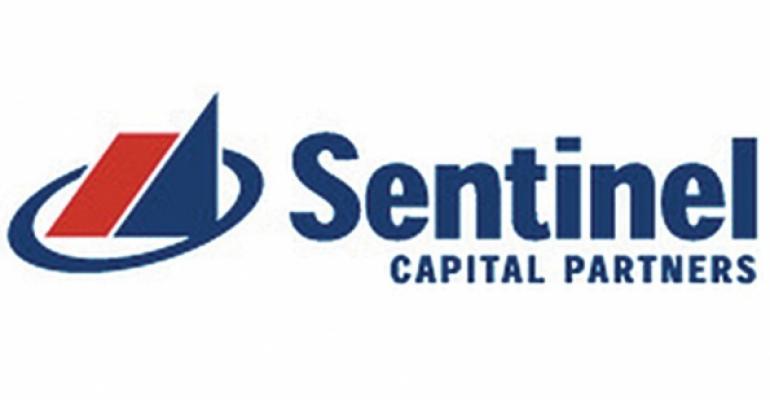 This is part of Nation’s Restaurant News’ annual Top 100 report, a proprietary census ranking the foodservice industry’s largest restaurant chains and companies by sales and unit data, among other metrics.

Top 100 companies saw their aggregate U.S. foodservice revenue grow by 7.2 percent in the Latest Year, to $143.2 billion, compared with a 5.5-percent increase in the Preceding Year — but the average rate of growth slowed from 107.6 percent to 50.3 percent. The extraordinary impact of mergers and acquisitions on the roster’s average revenue growth can by illustrated by removing just the two largest purchases in each of the Latest and Preceding Years, which would then reduce the average growth for the remaining companies to 6.6 percent and 9.4 percent, respectively.