Private equity firm Sentinel Capital Partners was the fastest-growing Top 100 company in the Latest Year, with a revenue surge of more than 4,000 percent largely tied to the 2014 purchases of Checkers, Rally’s Hamburgers and TGI Fridays. Those acquisitions came on top of Sentinel’s 2012 Huddle House buy. The second fastest-growing company, Golden Gate Capital, booked 224.3 percent growth. It rode up the roster primarily on the strength of new revenue from its 2014 Red Lobster acquisition.

Among true operating companies, MGM Resorts International climbed the most rungs in the roster for the Latest Year — up 42 spots to No. 38, with a 7.8-percent increase in U.S. foodservice revenue. Fellow Top 100 casino operator Caesars Entertainment Corp. had a better ranking, No. 35, and growth, at 8.6 percent, but that may change next year as its operating subsidiary entered Chapter 11 bankruptcy protection in January.

The 2.8-percent growth in Latest Year U.S. foodservice revenue seen at Denny’s Corp. earned it the No. 67 ranking here, and marked the company’s first increase since 2006. Between 2007 and 2014, as part of an “asset-light” strategy, Denny’s reduced its company-owned restaurant count from 521 to 161, and its total U.S. revenue from $961.2 million to $422.9 million. The company did increase typically higher-margin franchising revenue by 53.5 percent.

Carlson and its low ranking at No. 99 here, with a decrease in estimated U.S. foodservice revenue of 41.8 percent, is the flipside of sorts to No. 1 Sentinel Capital’s growth story. In July 2014 Carlson sold controlling interest in TGI Fridays to a group of investors led by Sentinel Capital, ending its 39-year reign over one of America’s iconic casual-dining brands. 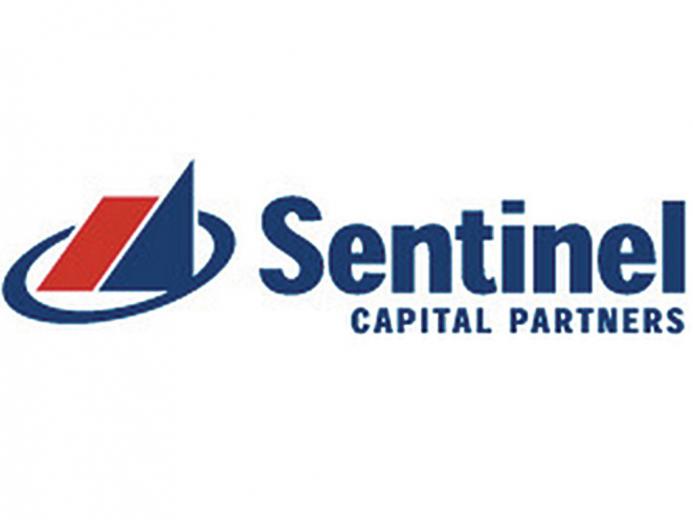