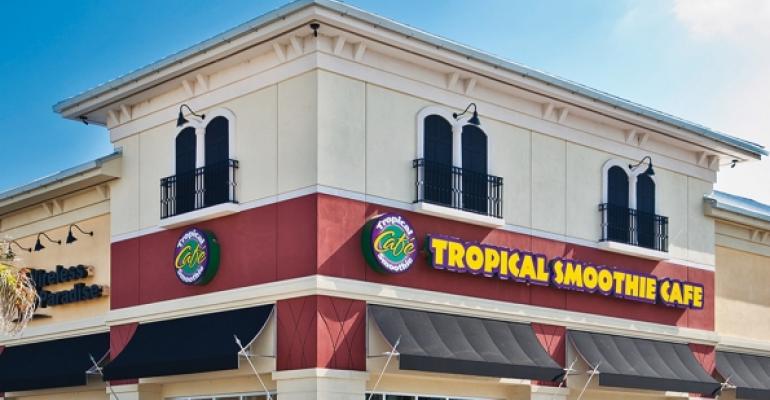 2015 Second 100: Why Tropical Smoothie Café is the No. 7 fastest-growing chain

Tropical Smoothie Café saw its domestic systemwide sales grow by 23.2 percent in the most recent year as it opened a net 51 units, giving the chain a total of 411 unites at the end of the year, an increase of 14.2 percent.

In the second half of 2014, Tropical Smoothie Café rolled out an inventory program that helped reduce food costs of participating restaurants by 1.73 percentage points, according to Rotondo.

“I love that metric,” he said. “If 60 percent of your deals were coming from existing franchisees, you’ve got to be doing something right.” 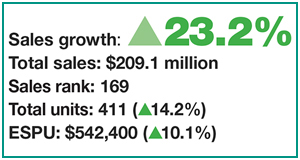 Responsiveness to franchisees: Tropical Smoothie Café surveys its franchisees each year to determine what the parent company is doing right and wrong and responds to that feedback. Current initiatives based on that feedback include an online ordering module that’s underway and a series of subcommittees with franchisee members around topics such as distribution, construction and information technology.

Training: Tropical Smoothie Café holds webinars in advance of every LTO to walk franchisees through all components of the new menu items.