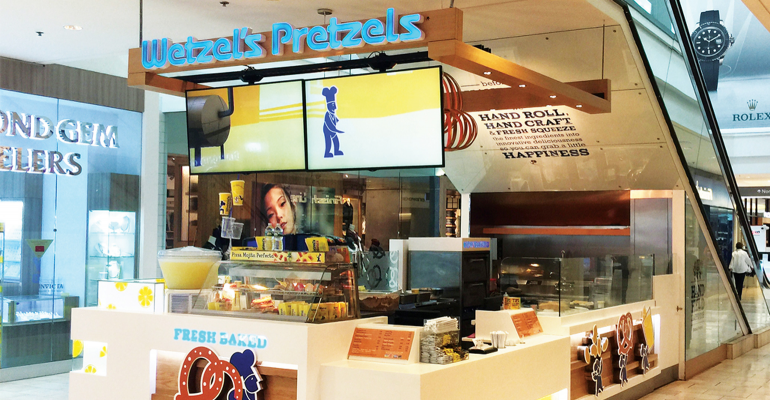 The Next Gen: Wetzel’s Pretzels 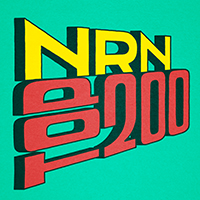 What is it? Snack food shops with freshly baked pretzels served in colorful and fun environments. Wetzel’s Pretzels sees a category advantage over other mall snack foods, like cinnamon rolls and ice cream, with its fresh-baked products. In 2016, the snack chain was acquired by Dallas-based private-equity firm CenterOak Partners, but co-founder Bill Phelps remains the largest individual investor and co-founder Rick Wetzel (who went on to open Blaze Pizza) remains on the board.

Growth drivers: For the consumer, it’s the popular products like hot dogs wrapped in a fresh pretzel and pretzels topped with melted cheese and pepperoni. For the franchisees, it’s the ease of opening and operation. Looking forward, the company is testing prototype kiosks and focusing on premium mall outposts as well as inline stores in Walmart and outlets. By the end of the year, Wetzel’s is expected to add about 30 new locations. The company prides itself on the advantages it offers to franchisees, including a low opening investment and a quick onboarding process for new employees.

Price point: The Signature Original Pretzel is about $3.79 but varies by region. 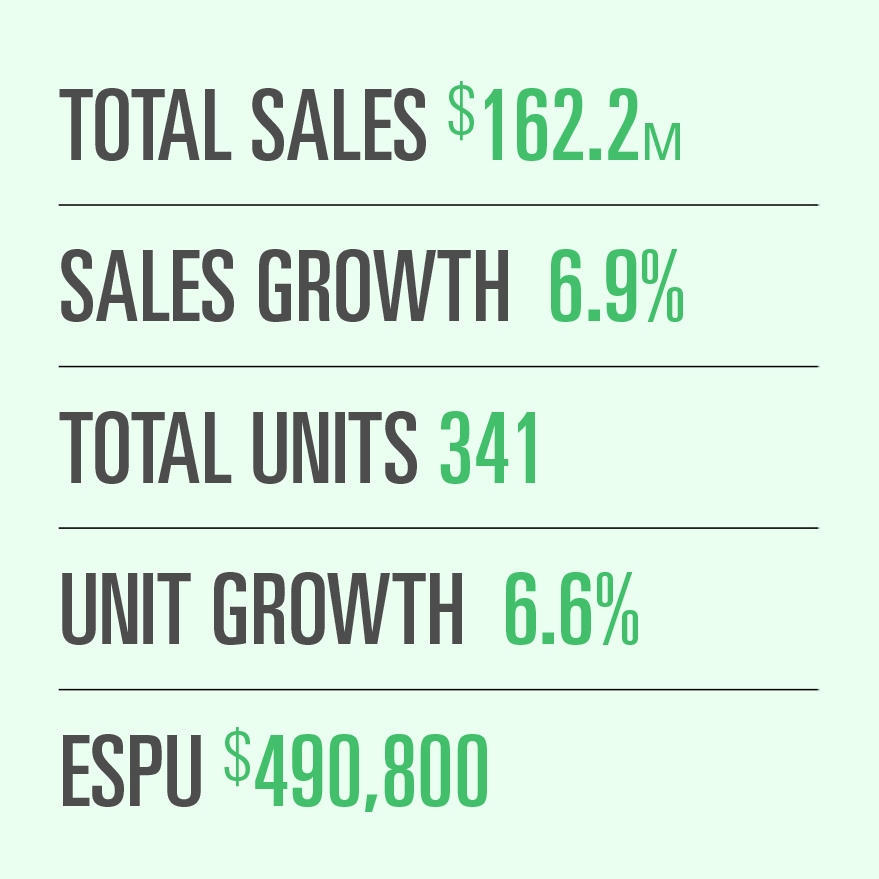