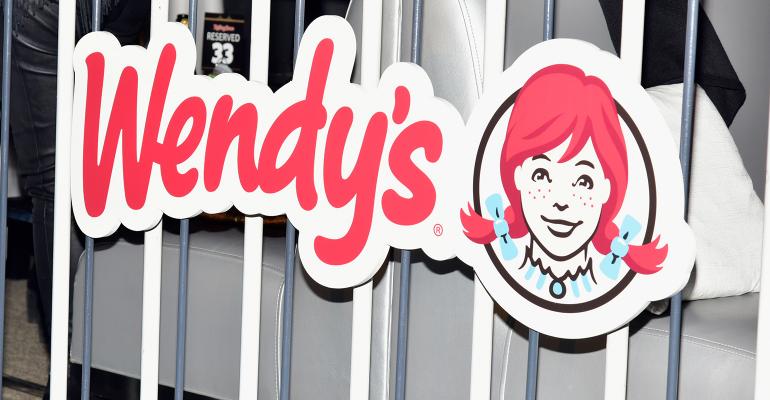 Amid the cutthroat competition between quick-service restaurants, The Wendy’s Co. discovered an ace up its sleeve to boost its brand by way of its popular Twitter account.

The social media team of self-described “mostly millennials” participated in a reddit “Ask Me Anything” (AMA) last Friday to answer all comers about what they do.

Asked about their competitors, the team said,” Obviously we think we are the best,” but added, “Arby’s tweets sweet anime and video game stuff, so no hate there.”

As for roasting rivals, the Wendy’s team thinks Wingstop Restaurants Inc. handled it best. The accounts got into a rap battle in October.

Fresh, never frozen since 69
Trying to cop that mixtape, better get in line
Grabbed a couple wings now you're trying to fly
But nothing gets 'em dipping like a Frosty and fry
https://t.co/lv62Mqr2f7

A frosty and a fry?
Giiiirl bye.

Wingstop flavor bringin' all the cravers!
They eat us now and save you for later. https://t.co/Kt3eeeWfUx

To be considered for a spot on Wendy’s social-media team, you must be masters “at the School of Memeology, nothing less,” they said.

But it can be hit or miss reading the zeitgeist.

“There have been plenty of golden tweets that didn't get picked up, but some just silently go viral, like that picking cheeseburgers off the vine tweet,” Wendy’s team said.

Unlike the super natural circle shape that hamburgers come in when you pick them off the vine.

But do the viral tweets bring in the customers?

“It can be hard to track,” the Wendy’s team said. “Impressions, engagements, brand metrics, other marketing mumbo jumbo. People are talking about us, a lot, so that helps.”

“People say they go eat because of the tweets, and no one has ever lied on the internet,” they said.

As far as legal considerations, the jabs at McDonald’s usually need some sort of approval, they said. This shot across the Golden Arches is still one of their favorites.

.@McDonalds So you’ll still use frozen beef in MOST of your burgers in ALL of your restaurants? Asking for a friend.

And in the true spirit of “Ask Me Anything” there was, of course, this classic conundrum posed to Wendy’s by an enquiring mind:

Question: “Would you father fight 1 horse-sized nugget or 100 nugget-sized horses?”