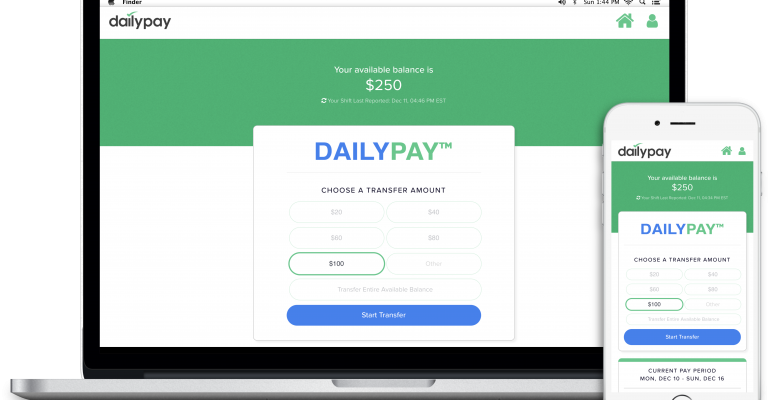 Related: How conversational AI is becoming a QSR gamechanger

In the battle to retain hourly employees, restaurant operators are experimenting with a new kind of payment system that allows employees instant access to their earnings.

At Sprinkles, 31% of the chain’s 650 employees are enrolled in DailyPay. TOMS King, which owns and operates nearly 140 Burger King restaurants in Illinois, Ohio, North Carolina, Pennsylvania and Virginia, has nearly half, or 48%, of its staff on DailyPay. 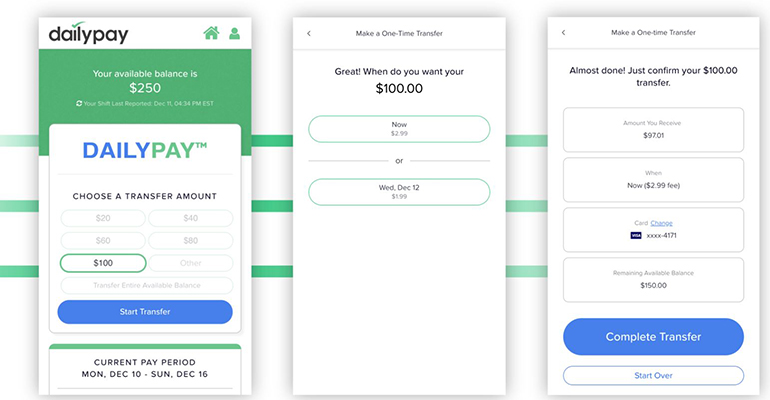 “Cash flow is a big deal for employees who work in this business,” said Kimberly Ervin, executive vice president of human resources at Palatine, Ill.-based TOMS King, which has about 3,000 employees.

Sehrish Sayani, marketing manager at New York-based DailyPay, said the three-year-old company has about 500,000 workers enrolled in the service. The company said employers do not have to pay fees to offer the perk. Workers, however, pay a money transfer fee that ranges between $1.99 to $2.99.

“You can take out as little or as much [earned wages] as you want,” Sayani said.

“Turnover in this business is extremely high,” said Ervin. “We’re hoping that [DailyPay] will help change that.”

The news comes as Grubhub has come under fire by a contingency of New York-based restaurants. The third party delivery company, one of the top two delivery operators in the U.S. by market share, has been accused of charging restaurants inaccurate fees on phone charges and creating fake restaurant websites. Grubhub has repeatedly defended its position as marketing platform that works with, not against, restaurants. In early August, the company outlined new policies for examining phone order charges and promised to launch a series of round tables to foster dialogue between Grubhub and restaurants. 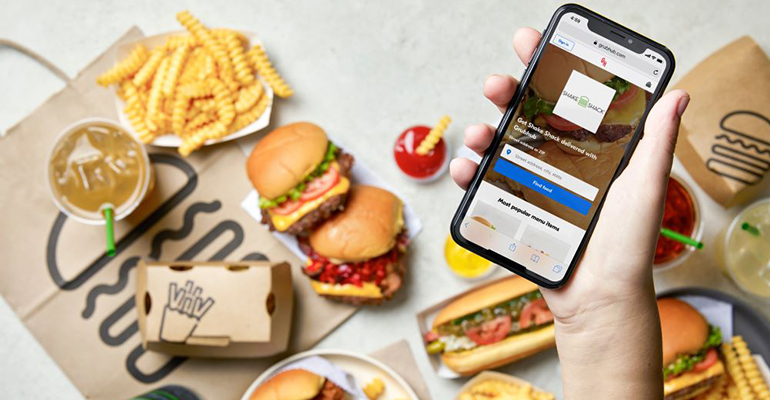 On Monday, Shake Shack, one of New York's most beloved burger brands, threw its full support at Grubhub. CEO Randy Garutti said the Chicago-based brand outperformed rival operators in pilot tests. "We were really encouraged by what we saw.”

But the elation of the Shake Shack deal didn’t last too long. On Tuesday, Vice.com said Yelp, which became a Grubhub marketing partner in 2018,  is “screwing over restaurants by quietly replacing their phone numbers” in a scheme aimed at generating more commission fees to Grubhub.

The publication alleged that numbers listed for “Delivery or Takeout” on the Yelp site are owned by Grubhub. If an order is made through that number, it will trigger a commission fee to restaurants who contract with Grubhub.

On Wednesday, Yelp and Grubhub representatives told Nation's Restaurant News that delivery and takeout orders originating from the Yelp app are not all routed to a Grubhub number. It’s only done for restaurants who agree to it, which is what Grubhub argued when it was accused this summer of creating fake restaurant websites.

“It’s our understanding that the restaurants with Grubhub referral numbers have a marketing and customer acquisition agreement with Grubhub, which allows the company to utilize referral numbers on third party partner sites like Yelp,” a Yelp spokesperson told Nation’s Restaurant News.

Yelp said less than 2.5% of restaurants in the U.S. have a Grubhub referral number for delivery or takeout on Yelp.

“To be clear, the restaurant's direct phone number is the only one displayed on its business profile on Yelp,” the consumer review site said.

Grubhub reiterated, saying “referral numbers are only used for some Grubhub partner restaurants.”

In other words, fees should not come as a surprise to restaurants who agree to these services. 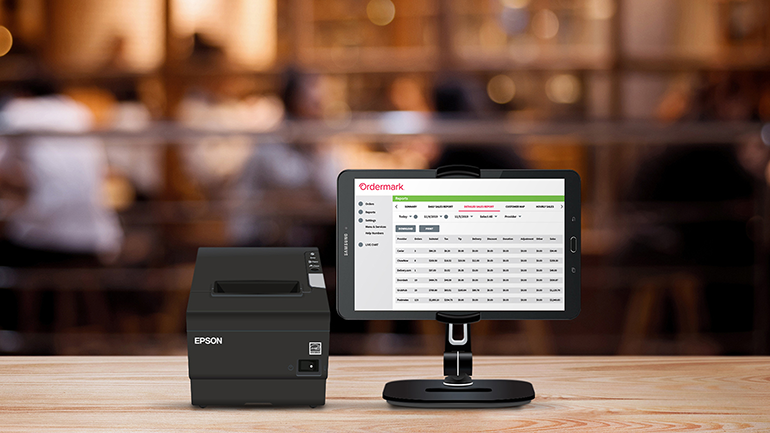 An increasing number of restaurant software companies are partnering or merging to offer all-in-one services to chains.

The latest: Ordermark and Omnivore have partnered to bring integrated delivery ordering to restaurants across the country.

The partnership allows Ordermark, which aggregates multiple online ordering services for restaurants, to integrate with Omnivore’s POS systems, both companies announced this week.

Ordermark is based in Culver City, Calif. and was developed by the founder of Canter’s Deli in Los Angeles. The company works with the Which Wich, Buffalo Wild Wings, Little Caesars, Papa John’s, Dickey’s Barbecue Pit, Yogurtland and Sonic Drive-In.

“This addresses over 85% of venues in North America to bring every delivery service to restaurants in any zip code, to cost-effectively add revenue and marketing reach to their online presence,” Ordermark said in a statement.

Orders now placed on the Waitr and Bite Squad apps will soon flow directly into the POS system at the restaurant, creating a seamless experience for operator, both companies said.

Update: This story was edited to clarify company details about DailyPay and Open Dining.