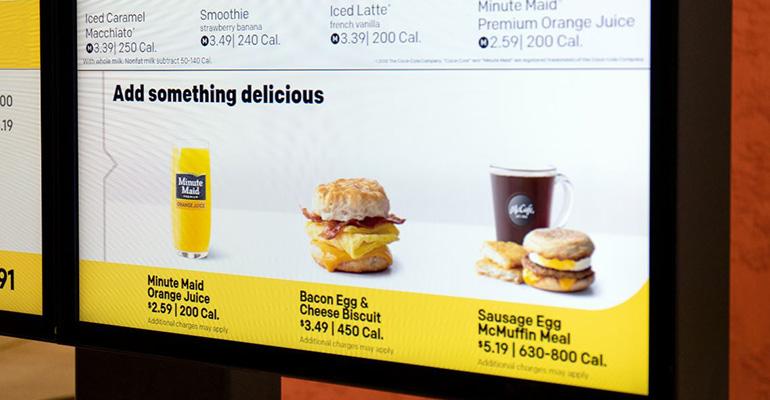 NRN editors weigh in on what to expect from delivery, virtual restaurants and artificial intelligence

Restaurants will flirt with native delivery

In an October letter to shareholders, Grubhub CEO Matt Maloney said “online diners are becoming more promiscuous.” As a result, new delivery diners on the company’s platform are not as loyal because they are testing the waters elsewhere.

The likely reason? A myriad of perks — think free delivery and 2-for-1 deals — available on delivery apps as chains jockey to stand out among hundreds of online rivals. 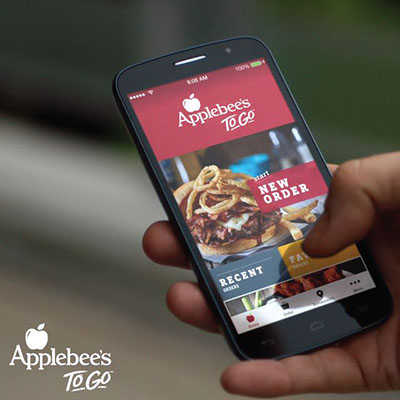 That trend is certain to continue in 2020 with delivery growing at a rapid pace. Restaurant digital orders are projected to triple in volume by the end of 2020, according to The NPD Group.

In 2020, chains looking to create permanent relationships with customers will turn to native delivery. This allows consumers to order delivery through a brand’s own digital platforms. Chipotle Mexican Grill has been doing this for more than a year. Applebee’s launched direct delivery in August. Noodles & Company is testing it as well.

It’s a smart workaround that keeps consumer data in the hands of brands while protecting margins as the third-party fees are much lower. And most importantly, easy and frictionless ordering keeps customers from straying in the so-called App Economy. 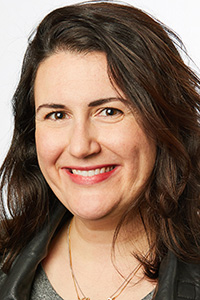 It’s easier than ever to create a virtual restaurant, and operators are starting to realize these “establishments” offer an easy way to test out new menu items and attract new clientele.

While operators could go it on their own, third-party delivery leaders such as Grubhub, Uber Eats and DoorDash are using their data to suggest concepts and shepherd operators through the process.

“This is where we add value — finding where customers are asking for the food [and creating] a marriage between diners’ demand and location,” said Padma Rao, vice president of special projects at Grubhub, discussing the company’s virtual restaurant partnership with Chicago restaurant group Lettuce Entertain You Enterprises and Bon Appetit magazine.

Another way to fulfill customers’ needs without opening a physical location is by working with the growing market of commissary kitchens established to support virtual restaurants. California-based Kitchen United is perhaps the best known in this segment. And with its recent $40 million Series B funding round, expect to see the company opening locations across the country in the year ahead.

With a tight labor pool expected to rage on in the new year, consumers in major urban markets can expect their next meal being delivered from an autonomous vehicle (AV) or delivery robot.

“The question of whether or not AVs are coming is no longer a question. Autonomous vehicles are going to eventually reach very broad adoption,” Domino’s chief digital officer Dennis Maloney told NRN during a fall 2019 visit to the brand’s headquarters in Ann Arbor, Mich.

The chain has conducted AV tests with Ford cars in Ann Arbor, Miami and Las Vegas. Customers were receptive to fetching pies from a self-driving car for one key reason: “You don’t have to worry about tipping in a car,” Maloney said.

That test with Ford is over. Domino’s is now moving to unmanned autonomous rovers, as is Postmates. The Northern California-based third-party delivery company is testing a rover unit in Los Angeles. 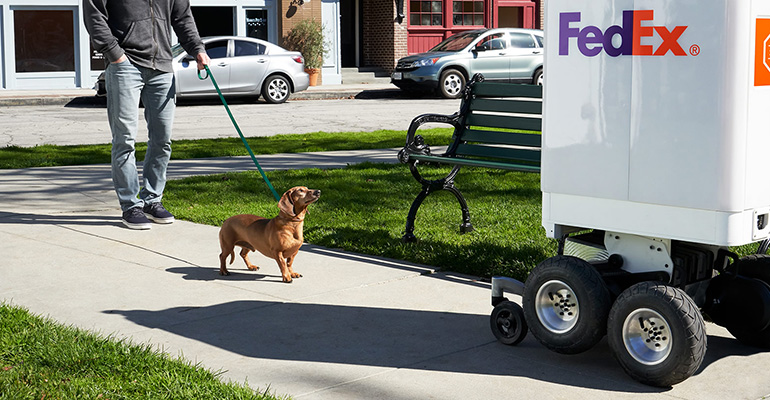 Maloney called its delivery robot test “the future of our company. This fundamentally changes our business model.”

And, it will likely have a domino effect on the rest of the industry.

Automation and machine learning will reach new levels of acceptance in 2020 as more brands adopt these technologies to improve back-of-the-house operations and enhance frictionless ordering for consumers. 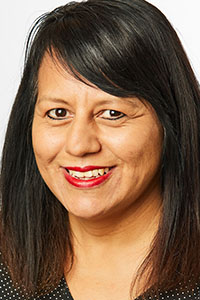 Kiosks and mobile apps are especially attractive among Generations Z and Y, a digital-savvy demographic that prefers dealing with machines over humans. In 2020, big brands such as McDonald’s, Domino’s, TGI Fridays and Chipotle Mexican Grill will take frictionless ordering to a new level through automation.

McDonald’s is testing automated drive-thru technology powered by artificial intelligence and testing automation in the kitchen to increase efficiency and reduce steps for employees amid labor shortages.

Domino’s is following suit with a 40-store test. TGI Fridays is using AI to personalize marketing through mobile device notifications. And Sonic Drive-In is dabbling with AI-powered voice assistants.

More brands are certain to join the fray.