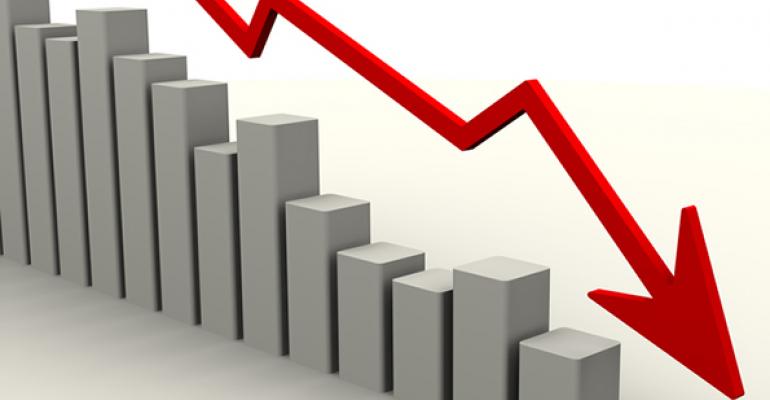 Same-store sales were flat in June, according to the latest monthly MillerPulse survey, as both quick-service and casual-dining concepts struggled to bring customers in the door.

Same-store sales were flat for quick-service concepts and down 0.1 percent for casual-dining chains.

Yet traffic fell 1.9 percent for the month, the worst performance for the industry since the weather-hampered month of January 2014.

The results continue a surprising turn for the worse the industry has taken in 2016. Same-store sales growth has been below 1 percent every month this year but February, which had an extra day.

Quick-service traffic fell 1.3 percent in June, the third straight month of declines after a winter in which chains like McDonald’s Corp., The Wendy’s Co. and Burger King competed aggressively on price to get more customers.

Casual-dining traffic fell 2.5 percent. That was the worst traffic number for casual dining since February 2014.

“When sales and traffic are weakening, it’s hard to see the bright side,” Miller said.

Still, Miller said that margins should be strong in the industry because there is “little or no cost pressure.”

And he believes the pricing gap between restaurants and grocers should diminish over time as food costs bottom out and grocers’ ability to cut prices is reduced.

In addition, comparisons for the industry get easier. “That said, the sales gains are likely to be small,” Miller said. “Probably 1 to 2 percent above current levels.”