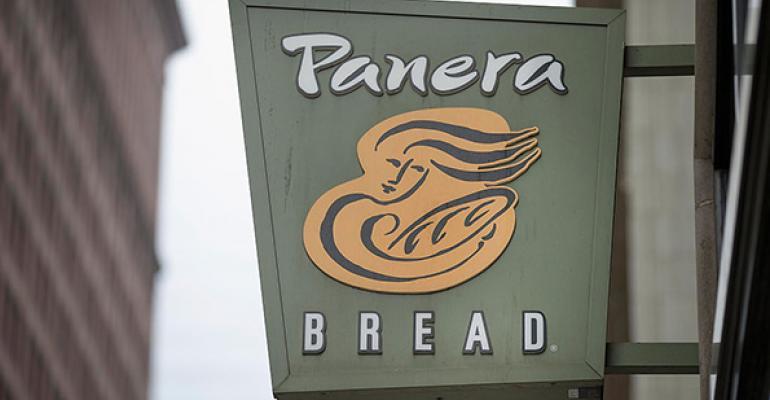 Panera Bread Co. reported its “best quarter in four years” as it prepares for a sale, the company said Tuesday.

In April, the company agreed to a $7.5 billion sale to JAB Holding Co., the owner of a growing cache of coffee and breakfast concepts.

Same-store sales at company-owned bakery-cafés rose 5.3 percent in the quarter.

“Over the last five years, we have developed and executed a powerful strategic plan to be a better competitive alternative with expanded runways for growth,” said Ron Shaich, Panera chairman and CEO, in a statement. “The themes we have bet on — digital, clean food, loyalty, delivery and new formats for growth — are shaping the restaurant industry today.

Shaich said 26 percent of Panera’s sales are now digital. The company has also been expanding delivery, which is available in 24 percent of the system.

The company said Monday that it would expand delivery to 35–40 percent of its more than 2,000 restaurants by the end of the year, and add more than 10,000 in-store and delivery driver jobs.

As of March 28, Panera had 2,042 bakery-cafés in 46 states and Ontario, Canada, operating under the Panera Bread, Saint Louis Bread Co. and Paradise Bakery & Cafe brands.