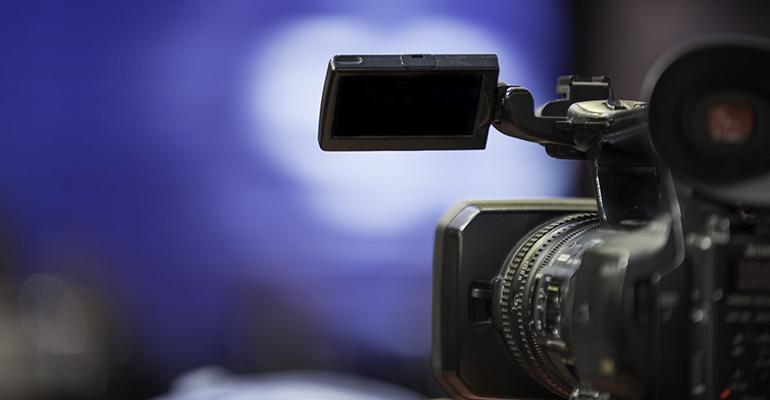 The latest threat to restaurants is … cable news?

Last week, Smashburger CEO Tom Ryan suggested that the continuing U.S. political environment has been playing a role in weak traffic at the nation’s restaurant chains.

Specifically, he said sales began to dip during the presidential primaries in 2016 and have continued to slide in 2017. He believes that this could be hurting Smashburger's dinner business by as much as 15 percent.

It’s the type of comment that tends to set off one’s B.S. detector. Political coverage is hurting restaurant traffic? Come on.

Here’s the thing, though: People are indeed glued to cable TV news programs.

Ratings for cable news network programs have been skyrocketing, according to Variety. Fox News, CNN and MSNBC all had double-digit viewership increases in the second quarter of this year.

Combined viewership of the three networks increased 33 percent through the first week of June, according to the publication.

So it’s definitely true that Americans are more obsessed with politics than they’ve been in years, and their political affiliation doesn’t matter. Election season might have ended last November, but the political environment continues.

Now, we do not know what people were doing before they started turning on cable news channels. Some might have been watching sports, at least according to some observers. Maybe they were watching other TV channels.

Yet it’s possible that an extension of the 2016 political campaign climate could be playing a role in the restaurant environment in 2017.

Industry traffic has fallen each month since February 2016, including a 2.3-percent decline in September, according to the MillerPulse index. The weakness is somewhat inexplicable given the otherwise strong performance of the U.S. economy. We’ve come to the conclusion that industry supply is outpacing current demand.

Even outside of that, however, consumers are shifting a lot more of their spending to convenience-oriented fare. They’re eating at traditional burger chains that are more prevalent and have drive-thrus. They’re getting pizza from Domino’s. They’re getting their food delivered.

Even casual-dining companies are seeing a rapid increase in their to-go and delivery orders, whether that company is Buffalo Wild Wings Inc. or Darden Restaurants Inc.

Essentially, consumers just aren’t taking the time to eat inside of restaurants like they once did.

While that continues long-term trends toward convenience, its acceleration more recently could indicate that consumers are indeed in a hurry to get home and watch political programs.

Of course, they could also be watching Netflix and shopping on Amazon while interacting with others via Facebook or Instagram or Snapchat. The key for restaurants is to encourage people to leave their homes — whatever the reason, they’re staying put.