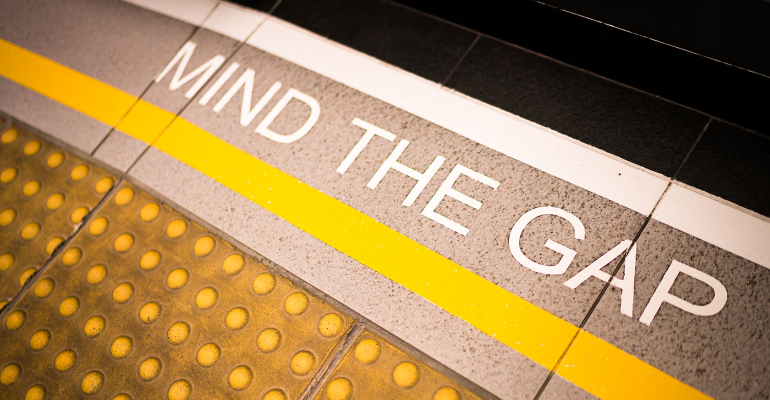 MillerPulse data weak for both quick-service and casual-dining chains

Same-store sales fell 0.1 percent in September, according to the latest restaurant survey data from MillerPulse, making it the fifth month out of the past six where industry same-store sales were negative.

Much like the previous months, the problem was traffic based. Traffic fell 2.2 percent, and was equally bad at both quick-service restaurants (down 2.2 percent) and casual-dining concepts (also down 2.2 percent).

Yet that’s hardly reassuring. For quick-service restaurants, the 0.2 percent figure tied for the weakest performance for the sector in the post-recession era.

For casual diners, the 0.3 percent decline was actually the best performance since February. Yet it’s also the sixth straight month where same-store sales for dine-in concepts fell.

Why the sales slump? Mind the gap.

Combined, the industry-wise weakness has stumped observers and analysts. Restaurant executives so far this earnings season have provided a litany of reasons for the weakness, including generalized “economic uncertainty” along with more specific uncertainty due to the election.

“There’s a lot of debate about why things are soft,” said Larry Miller, cofounder of the survey. “In truth, it’s probably a little bit of all of these things.”

One of the biggest impacts could be pricing. Over the past year, restaurant prices have increased 2.4 percent, while grocery prices have decreased 2.2 percent. That’s the widest gap in more than 30 years, McDonald’s Corp. executives said on their company’s earnings call Friday.

Miller, for his part, believes that’s a big reason for the recent shift in same-store sales. “We still see a strong correlation between the gap in grocery prices and restaurant prices and same-store sales,” he said. “Why restaurants are letting it be that wide, that’s the thing I don’t understand. You’ve got to be paying attention, somewhat.”

Restaurants have increased prices this year out of a fear of rising labor costs — even though commodity costs are down. McDonald’s, for instance, expects full-year commodity costs that it pays to be down 4.5 percent to 5 percent.

“The benefits of lower food costs are going to go away,” he said. “If sales don’t [improve] there’s going to be some real margin or earnings pressure. That will be on my radar for the next six months.”