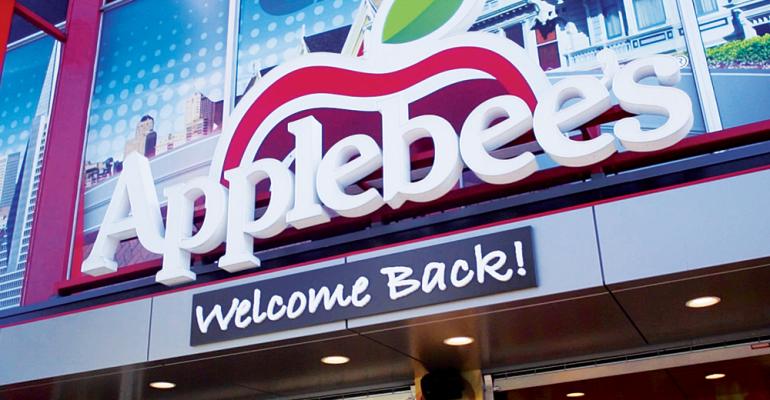 The first quarter was really difficult

Blog: Some winners, some losers, and a huge range in performance

The first three months of 2017 started out much the way 2016 ended, which for the restaurant industry is a bad thing.

Overall, consumers dined out less. Average same-store sales for the publicly traded restaurants that have reported so far this earnings season declined by 0.4 percent.

And consumers were choosy when they did eat out. Same-store sales performance ranged from a decline of 15.8 percent at Pie Five to an increase of 17.8 percent at Chipotle Mexican Grill Inc. Factor out the unusual nature of Chipotle’s sales of late, and you still have a 26-percent gap between Pie Five and the next largest, Domino’s Pizza Inc.

This consumer pickiness permeated the industry, regardless of sector. There was no safety in coffee or fast casual or quick service. All of them scuffled.

While not quite every company has reported their earnings so far, we have enough to pick the quarter’s winners and losers.

Winner: Technology. Domino’s same-store sales grew 10.2 percent in the first quarter. That company is a massive advertisement for infusing restaurant chains with technology, and just about everybody is following suit. Domino’s same-store sales increased 16.6 percent on a two-year basis, but that growth is more than 30 percent over three years. The company’s technology advantage is given much of the credit.

Loser: Other pizza chains. Overall same-store sales in the business fell 1.9 percent in the first three months of the year. And that’s with Domino’s 10 percent. Without Domino’s? Average decline was 4.3 percent.

Winner: Chipotle. As I’ve said before, Chipotle’s sales are growing more slowly than it appears with a 17.8 percent first quarter same-store sales figure seems to show. Yet that’s still strong, and the company is winning back business after a lost 2016.

Loser: Family dining. A year ago, family dining was demonstrating remarkable strength. This year? Not so much. While Cracker Barrel Old Country Store Inc. has yet to report, average same-store sales for family dining concepts declined by 2.1 percent in the first part of the year.

Winner: Texas Roadhouse Inc. Oddly enough, casual-dining chains had better-than-expected results overall, though an average decline of 0.6 percent for a sector that has struggled for a decade may not be all that great. One consistent performer lately has been Texas Roadhouse, which generated 3.1 percent same-store sales at company locations — 7.7 percent on a two-year basis.

Loser: Applebee’s. We’ve covered problems in the bar and grill sector extensively. But Applebee’s has its own issues. First quarter same-store sales fell 7.9 percent, and were down 11.6 percent on a two-year basis. Let this be a warning to any casual-dining chains considering major upgraded menus.