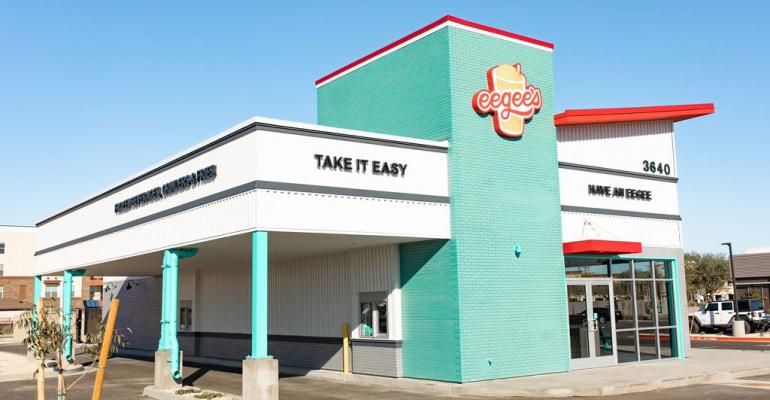 Eegee's
The 31-unit chain operates in Arizona but is looking to expand to new markets.
News>Regional Chains

Jason Vaughn, the former president and CEO of Frisch’s Restaurants, has been named CEO of the Tucson, Ariz.-based Eegee’s chain, the company said Tuesday.

Vaughn will replace retiring Ron Petty, who served as Eegee’s chair for a decade before becoming CEO in 2019. Petty led the company through a sale and partnership with 39 North Capital and restaurant investment firm Kitchen Fund. He will continue to serve the company as an advisor, focusing on real estate as the 31-unit concept looks for growth outside Arizona.

Vaughn has decades of experience in the quick-service world. Prior to Frisch’s, Vaughn was a senior vice president of operations at Yum Brands Inc.; a division vice president at Wendy’s; and president and chief operating officer at Lenny’s Subs.

“The opportunity to take part in a success story like Eegee’s is an immense honor,” said Vaughn in a statement. “The brand is nearly synonymous with Arizona, and I’m excited to help bring its unique offering and first-class customer experience to more areas across the state, and even beyond.”

Founded in 1971, Eegee’s began as a vending truck serving frozen lemon drinks in Tucson that became known as “eegees.” The chain remains known for its signature frozen drinks packed with chunks of fruit, as well as sub sandwiches, fries and grinders.