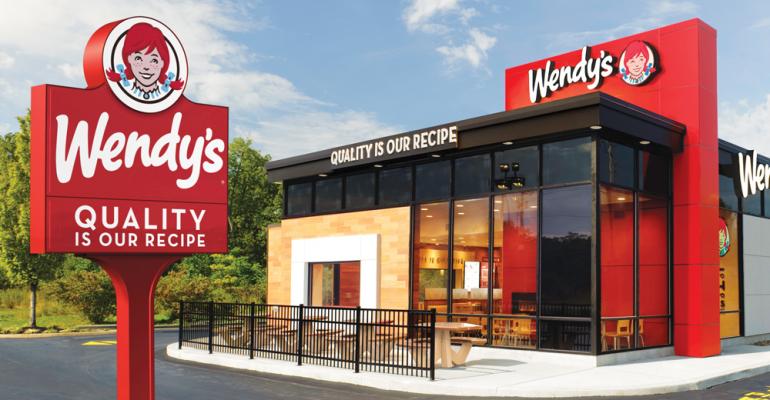 The Wendy's Co. plans to invest $15 million in promoting its breakfast daypart in last half of year.
News>Quick Service

The Wendy’s Co. is poised to amplify its commitment to the breakfast daypart, which it launched systemwide in early March, by investing $15 million marketing it in the last half of the year, executives said Wednesday.

The Dublin, Ohio-based quick-service burger brand, which released its second quarter earnings, said breakfast was the hardest-hit daypart as work-from-home orders expanding during the coronavirus pandemic, which was declared in mid-March. The company had just introduced breakfast systemwide on March 2.

Even with those coronavirus restrictions, Wendy’s said breakfast made up about 8% of domestic sales in the second quarter and the company sees an opportunity to drive that share higher.

“We have recently made the decision to make an incremental company investment of up to $15 million to put toward the daypart in the back half of the year,” said Todd Penegor, Wendy’s president and CEO, in the call with analysts.

The marketing investment is planned “as more and more people fall back into their daily routines,” Penegor said.

Wendy’s also thinks “value is going to play a key role for customers during this challenging time,” he added, so the brand will be launching a new spicy chicken value sandwich next week as part of its “4 for $4” platform.

Penegor said about 70% of Wendy’s dining rooms are open, but consumers are displaying some hesitancy to dine in during the pandemic.

“We’re mixing largely about 90% still drive-thru traffic,” he said, “so that means we've only got about 10% coming into the dining rooms. And the majority of the dining room traffic is takeaway business vs. dine-in.”

With the July introduction of a digital rewards program and further plans for technology, Penegor said the company would be creating the new position of chief information officer and that hire would report directly to him. With that reorganization, he added, the company’s chief digital experience officer, Laura Titas, had left Wendy’s.

Same-store sales in the quarter were down 5.8% systemwide with declines of 4.4% for U.S. restaurants and 18.4% for international units.