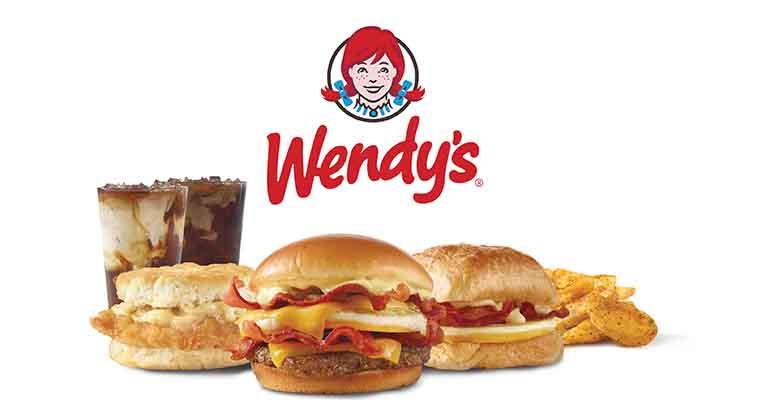 The Wendy’s Co. said Tuesday it will debut its planned breakfast menu on March 2.

The Dublin, Ohio-based burger chain said the breakfast menu will include such items as the Breakfast Baconator, Honey Butter Chicken Biscuit and Frosty-ccino. The company announced the debut in a Tweet, saying it would “be something worth waking up for.

"People deserve a delicious, affordable and higher quality breakfast than what they're currently getting, so that's exactly what we're going to serve when Wendy's launches breakfast nationally on March 2,” said Kurt Kane, Wendy’s president for the U.S. division and chief commercial officer, in a statement.

“We've crafted unique sandwiches that will leave you craving another, like the Breakfast Baconator, which features a fresh-cracked egg, signature sausage patty and six strips of Applewood smoked bacon,” Kane said.

At an investor’s day in October, Wendy’s executives said they expect systemwide breakfast, which has been in test in 300 stores, to contribute eventually to a 10% growth in sales.

In the partial fiscal 2020, the company expects the new breakfast platform to contribute 6% to 8% of sales and to total between $600 million to $800 million in sales, according to Gunther Plosch, the company chief financial officer.