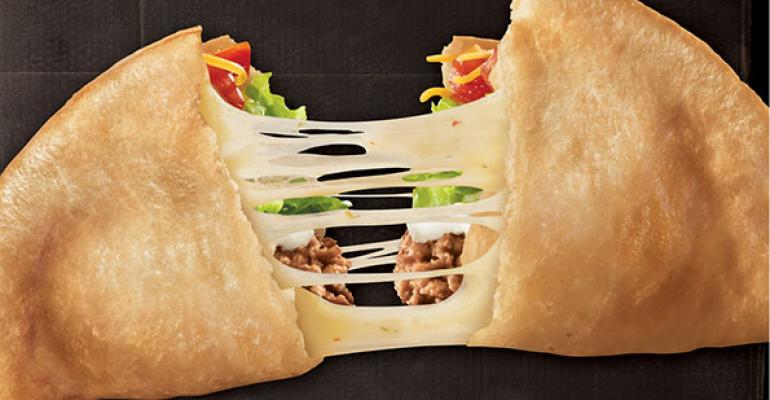 After a test in 36 restaurants in Toledo, Ohio, concluded in March, the Quesalupa was pronounced one of the most successful tests in Taco Bell history.

Company officials did not say when the Quesalupa would be rolled out.

After reports of the test launched a social media frenzy earlier this year, Taco Bell fanned the flames by asking followers to tweet #Quesalupa to “let Toledo know America is counting on them.”

The Quesalupa is Taco Bell’s latest effort in an ongoing quest to reimagine the taco. Earlier iterations included the Biscuit Taco, the Waffle Taco and the Doritos Locos Tacos platform.