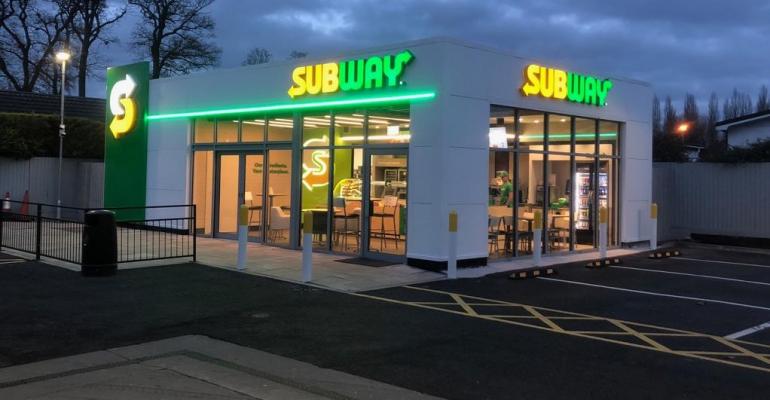 Subway
Subway has fielded a team of five big-name sports legends for its Eat Fresh Refresh ad campaign, on of the largest media investments by the sandwich brand.
News>Quick Service

"The Subway Eat Fresh Refresh campaign brings to life how much new we have on our menu and is a significant moment in the brand’s transformation journey,” said Carrie Walsh, Subway’s chief marketing officer, in a statement. “As such, one single creative execution or spokesperson wouldn’t have been enough.

“We developed a creative idea with a supporting cast of the biggest names in sports to share all of the great changes happening at Subway in a story that continues across multiple spots and formats,” Walsh said.

They are featured in television commercials as well as social and digital content, the company said.

“The effort is supported by one of the largest media investments in the brand’s history,” Walsh said. “In my almost 20 years in marketing, this is the most innovative campaign and media strategy that I’ve ever seen, and I am so excited to launch this unprecedented campaign.”