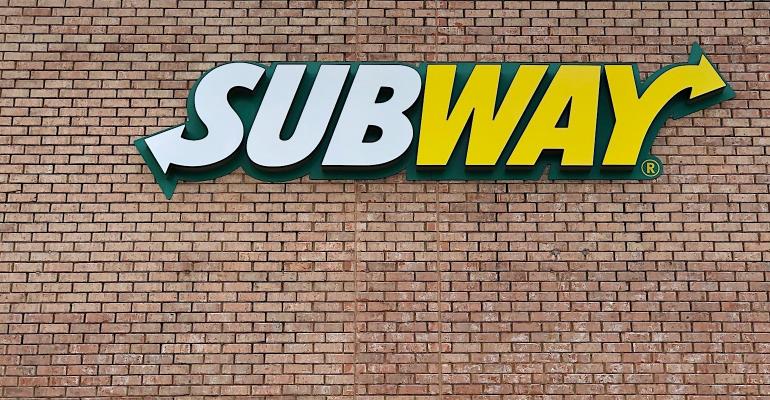 Subway stands by its tuna following reports of lab tests

The New York Times raises questions about one of the chain’s most popular sandwiches, but the franchisor says the tests are unreliable

Subway is facing questions about its tuna once again following a recent New York Times report that included a lab test of sandwiches.

After sending Subway tuna to an unnamed lab for testing, the New York Times report said the results found — with caveats — “no amplifiable tuna DNA” in the sample, and that the species could not be identified.

Lab officials told the New York Times, however, that the results could indicate there was no tuna — or it could be because the sample was so heavily processed “that whatever we could pull out, we couldn’t make an identification.”

The New York Times article follows an earlier report in The Washington Post about a California lawsuit that initially questioned whether there was any tuna at all in Subway’s tuna sandwiches.

First filed in U.S. District Court in the Northern District of California in January, that lawsuit, however, was amended earlier this month with a narrower claim.

Plaintiffs Karen Dhanowa and Nilima Amin now argue that Subway made intentionally false and misleading representations about the tuna sandwiches containing either sustainably caught skipjack or yellowtail tuna, or “tuna species that come from anything less than healthy stocks, for example Albacore and Tongol,” according to court filings.

The lawsuit, which seeks class-action status, argues the plaintiffs were harmed by paying a premium price for a product that is misrepresented, and that Subway should have known about vulnerabilities in the tuna supply chain that could have resulted in the product being adulterated or inferior.

Attorneys for the plaintiffs did not immediately respond to requests for comment.

Subway officials, meanwhile, stand by their tuna, saying it is 100% wild-caught, cooked tuna, which is mixed with mayonnaise for use in sandwiches, salads and wraps.

In a statement Wednesday, Subway officials said the New York Times acknowledges in the report that DNA testing is an unreliable methodology for identifying processed tuna. That acknowledgement supports the sandwich chain’s position in the “meritless” California lawsuit, company officials said.

“DNA testing is simply not a reliable way to identify denatured proteins, like Subway’s tuna, which was cooked before it was tested,” the statement said. “Unfortunately, various media outlets have confused the inability of DNA testing to confirm a specific protein with a determination that the protein is not present. The testing that the New York Times report references does not show that there is not tuna in Subway’s tuna. All it says is that the testing could not confirm tuna, which is what one would expect from a DNA test of denatured proteins.”

The Subway statement goes on to say tuna sandwiches are among the most popular products “and these baseless accusations threaten to damage our franchisees, small business owners who work tirelessly to uphold the high standards that Subway sets for all of its products, including its tuna.” 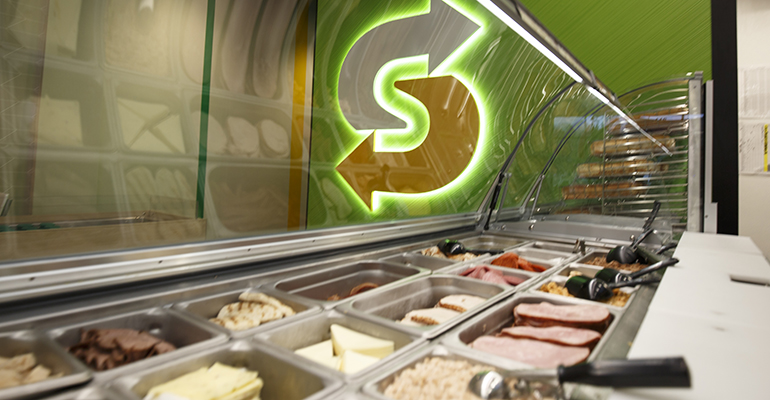 The sandwich franchisor said the amended claim in the California lawsuit is also untrue and has no merit.

“In fact, the amended complaint does not remedy any of the fundamental flaws in the plaintiffs’ case that should result in the case being dismissed,” the statement continued. “Given the facts, the lawsuit constitutes a reckless and improper attack on Subway’s brand and goodwill, and on the livelihood of its franchisees.”

The New York Times article included a link to Inside Edition, which also sent samples of Subway sandwiches to a lab and found that specimens were, indeed tuna

It’s not the first time Subway has faced legal debates about its products and ingredients.

In 2017, a lawsuit questioning the length of Subway’s footlong sandwiches was thrown out of court. In 2020, Ireland’s Supreme Court questioned whether Subway’s bread could be defined as bread because of the amount of sugar