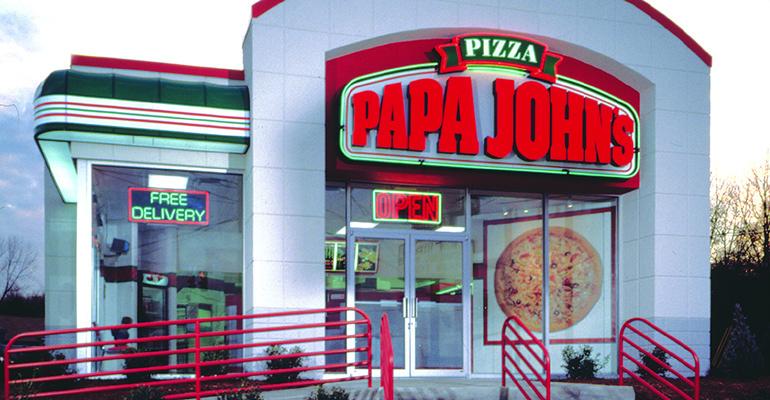 Before joining Papa John’s, Smith was corporate controller for United Catalysts Inc. He started his career in public accounting in 1985, at Ernst & Young.

Papa John’s CEO Steve Ritchie, who assumed the role at the beginning of the year, replacing founder John Schnatter, praised Smith for his contributions in finance and development.

“His knowledge and experience position him well to serve as our new CFO, particularly given the work underway to evaluate and invest in new opportunities for value creation,” Ritchie said in a release.

Schnatter, who remains company chairman, said, “Joe has demonstrated strong finance skills and integrity in his many years with Papa John’s, and his promotion is well deserved.” He added that Smith’s knowledge of the company and the foodservice industry made him “the ideal person to lead our finance team.”

Smith said, “I look forward to continuing to work closely with Steve Ritchie and our entire management team, John Schnatter and our board of directors and franchise system.”

Steve Coke, who was interim principal financial and accounting officer, will continue to serve as vice president of investor relations and strategy, the company said.

In February, Ritchie said Papa John’s had terminated its official sponsorship of the National Football League and would reposition its marketing to focus on the chain’s “Better Ingredients, Better Pizza,” messaging, as well as its value proposition, adding the results of those changes would not likely be seen until the second half of the year.

Papa John’s is scheduled to report results for the first quarter of 2018 on Monday.