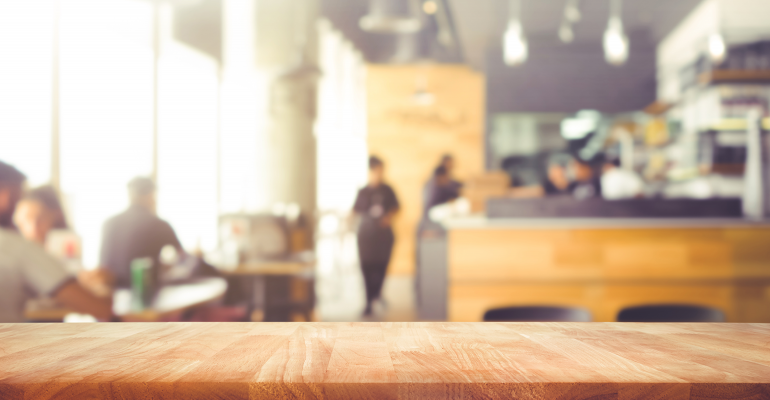 The post-Thanksgiving period appears to be giving sluggish annual restaurant traffic a needed boost, with MillerPulse data revealing the two past Decembers providing stronger customer counts than most other months.

While the MillerPulse numbers for the fourth quarter were essentially middling, the last month of the year is showing noticeable strength, said Larry Miller, co-founder of MillerPulse, a restaurant data and information service.

October was stable and November had been down, Miller said.

Overall, industry same-store sales in the fourth quarter were up 0.7 percent, reflecting a decline of 1.9 percent in traffic and a 2.6 increase in check.

Average check has been creeping up for several years, but the December holidays’ positive impact on the consumer was seen again in 2018, Miller said.

“We seem to have added a level of seasonality that we hadn’t seen before,” he said.

“The fine-dining guys have always had banquet business after Thanksgiving, especially for holidays and holiday parties,” Miller explained. “Now you are seeing that across the industry.”

Miller said the impact on dining out in December has gone well beyond “satisfying the basic need to eat out” with a bit of an economic reach during the holidays.

“It’s a reach for a lot of customers to eat out,” he said. “Now you have the holiday phenomenon.” That could be explained by potential customers having families or other guests in town, and “they are going to splurge a little a bit.”

Despite the possible holiday effect, industrywide same-store sales for the entire year were up 1.1 percent, reflecting a 1.7 percent decline in traffic and a 2.8 percent increase in check, Miller reported.

That was a slight improvement over 2017, when same-store sales were flat, calculated with a 2.1 percent decline in traffic and a 2.1 percent increase in check.