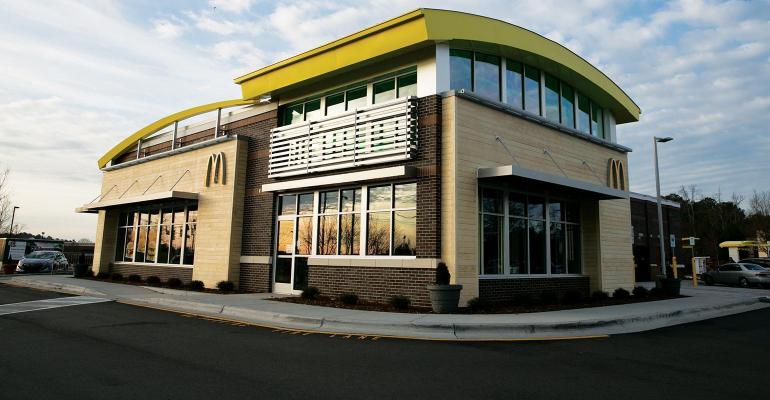 McDonald’s Corp.’s slate of 12 board members was approved in a vote count provided by the proxy solicitor, the company said Thursday, with shareholders rejecting two board members nominated by activist investor Carl Icahn.

The Chicago-based burger brand in a statement thanked its shareholders for re-electing its management-baked slate, despite Icahn’s efforts to elect two board members over animal welfare and other issues.

“Mr. Icahn was invited and afforded time to speak to his nominations during today’s meeting but declined two days ago,” Hernandez said.

In April, Icahn said McDonald's publicly pledged 10 years ago that by 2022 the company would responsibly source pork from suppliers that do not use gestation crates. However, the company has extended the deadline, and Icahn said the board needs independent directors to push forward environmental, social and governance (ESG) goals.

In its statement Thursday, McDonald’s said the company was “committed to remaining a leader on ESG initiatives, including animal welfare. Its approach is governed by making a meaningful impact in the communities it serves while also meeting the needs of customers. Moving forward, McDonald's board and leadership team remain focused on continuing to take actions that uphold and advance our values while committing to serve the interests of all our shareholders.”

Hernandez also commented on McDonald’s exit from Russia over the Ukraine invasion, after the company last week said it would sell its more than 800 restaurants there to existing licensee Alexander Govor. The buyer would reopen the restaurants under a new brand, the company said.

“In our 67-year history, this was the first time we ceased operations in a major market,” Hernandez said in the shareholder meeting. “But it was clear that our continued ownership of the Russian business was no longer sustainable, nor consistent with McDonald’s values.”

McDonald's has more than 39,000 locations in more than 100 countries, with about 95% of those licensed or franchised.