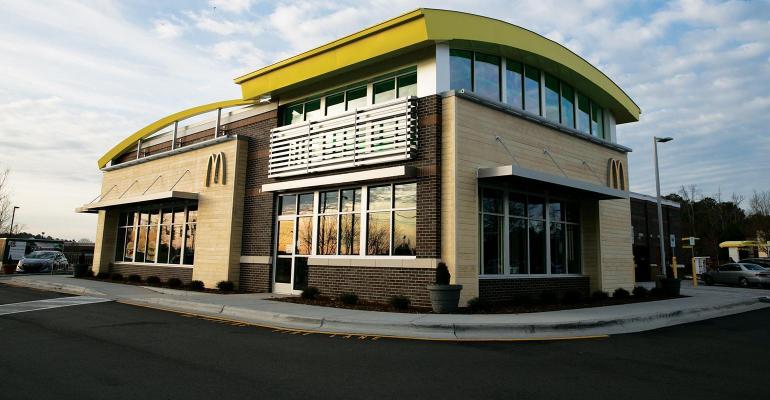 Activist investor Carl Icahn is pressing for his two nominations to the McDonald's Corp. board of directors.
News>Quick Service

McDonald’s Corp. and activist investor Carl Icahn sparred this week over the welfare and treatment of pigs in the burger brand’s supply chain.

Icahn issued a letter Thursday in connection with the filing of a proxy statement with the Securities and Exchange Commission. Icahn has nominated two candidates for seats on the McDonald’s board. The election is slated for the upcoming annual meeting in late May.

Icahn said McDonald's publicly pledged 10 years ago that by 2022 the company would responsibly source pork from suppliers that do not use gestation crates. However, the company has extended the deadline, and Icahn said the board needs independent directors to push forward environmental, social and governance (ESG) goals.

McDonald’s issued a statement Thursday in response to Icahn, saying, “McDonald's cares about the health and welfare of the animals in our supply chain and has long led the industry with our animal welfare commitments.”

The Chicago-based McDonald’s also said its “2012 commitment regarding group housing for pregnant sows was shaped with input from industry experts and the American Association of Swine Veterinarians. It led to a step-change in the industry, with a commonly adopted approach to group housing.”

The company said McDonald’s sources about 1% of U.S. pork production and does not own any sows or produce or package pork.

“Despite McDonald's progress on our commitment to source from producers who do not use gestational crates for pregnant sows, Mr. Icahn has asked for new commitments,” the company said in a statement. “These include requiring all of McDonald's U.S. pork suppliers to move to ‘crate-free’ pork and set specific timeframes for doing so.”

McDonald’s also said Icahn’s demands would place a burden on the chain’s customers.

“In addition to the financial burden this would place on customers, Mr. Icahn has also failed to address the inherent hypocrisy of his campaign,” McDonald’s said. “Mr. Icahn is the majority owner of Viskase, a company that produces and supplies packaging for the pork and poultry industry. Viskase has no public commitments similar to those McDonald's championed in 2012 and does not limit its business to meat producers who raise their animals in the ‘crate-free’ housing systems espoused by HSUS [the Humane Society of the U.S.].”

McDonald’s shareholders will vote on whether to elect Icahn’s nominees, Leslie Samuelrich and Maisie Ganzler, during the company’s annual meeting on May 26.