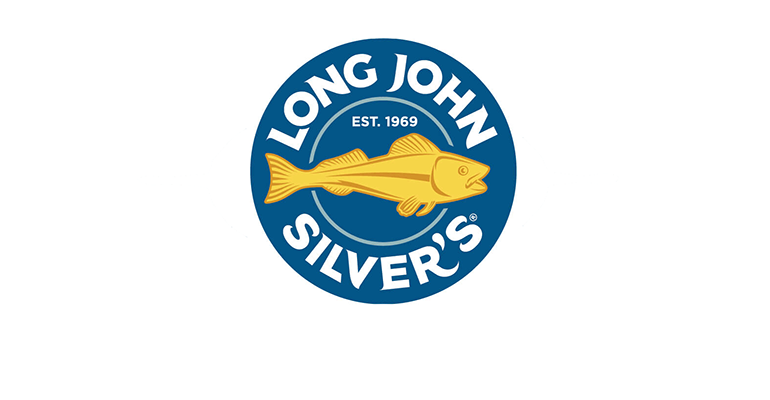 He replaces James O’Reilly, who became Smokey Bones’ CEO in November of 2019.

Shortreed joined the quickservice chain in January of 2019 as chief operating officer, and he was promoted to president in June of that year.

He is a veteran of Yum Brands, which owned Long John Silver’s until it sold it in 2011. 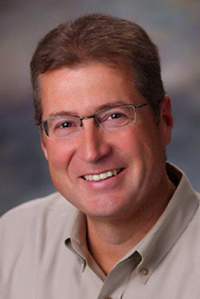 “We’re excited to have Blain on board to lead our fleet of restaurants into the future,” Long John Silver’s board of directors chair Rick Duffy said in a statement. “Since our launch in 1969, Long John Silver’s mission has been to make the unique seafood experience from the coasts accessible to everyone. While our core offerings still enjoy popularity with people across the country, we knew it was time for new investments and leadership to ensure we’re serving treasured moments to every guest, while becoming ‘America’s Favorite Seafood Restaurant.’ Based on the progress we’ve made since Blain came aboard, we’re confident he is the right person to lead this charge of change.”

Shortreed said in a statement that he was moving the restaurant chain from a period of stabilization to one of growth.

“We’re moving the brand from surviving to thriving,” he said. “We’re restructuring the business for growth; reinvesting in assets; strengthening training, development, marketing and technology; and focusing on giving our core consumer — and new customers — a better experience only Long John Silver’s can provide.”

The chain based in Louisville, Ky., operates and franchises nearly 700 restaurants.