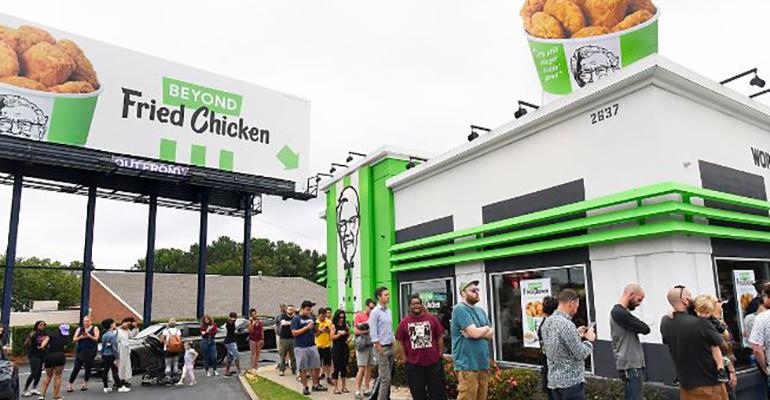 KFC’s Beyond Fried Chicken sells out in five hours

Popeyes Louisiana Kitchen isn’t the only quick-service chicken chain selling out of a popular limited-time product.

On Tuesday, KFC’s one-day test of Beyond Fried Chicken, a plant-based chicken by Beyond Meat, sold out in less than five hours, the Louisville, Ky.-based chain said.

Crowds gathered as early as 8 a.m. to wait in line at the Atlanta restaurant serving the plant-based chicken nuggets and boneless wings. Throughout the day, the dine-in line wrapped around the building with “double-looped” drive-thru lines, the company said.

“The test was so successful, guests purchased in five hours the amount of Beyond Fried Chicken KFC would normally sell on average of popcorn chicken in a week,” KFC said in a brief statement. 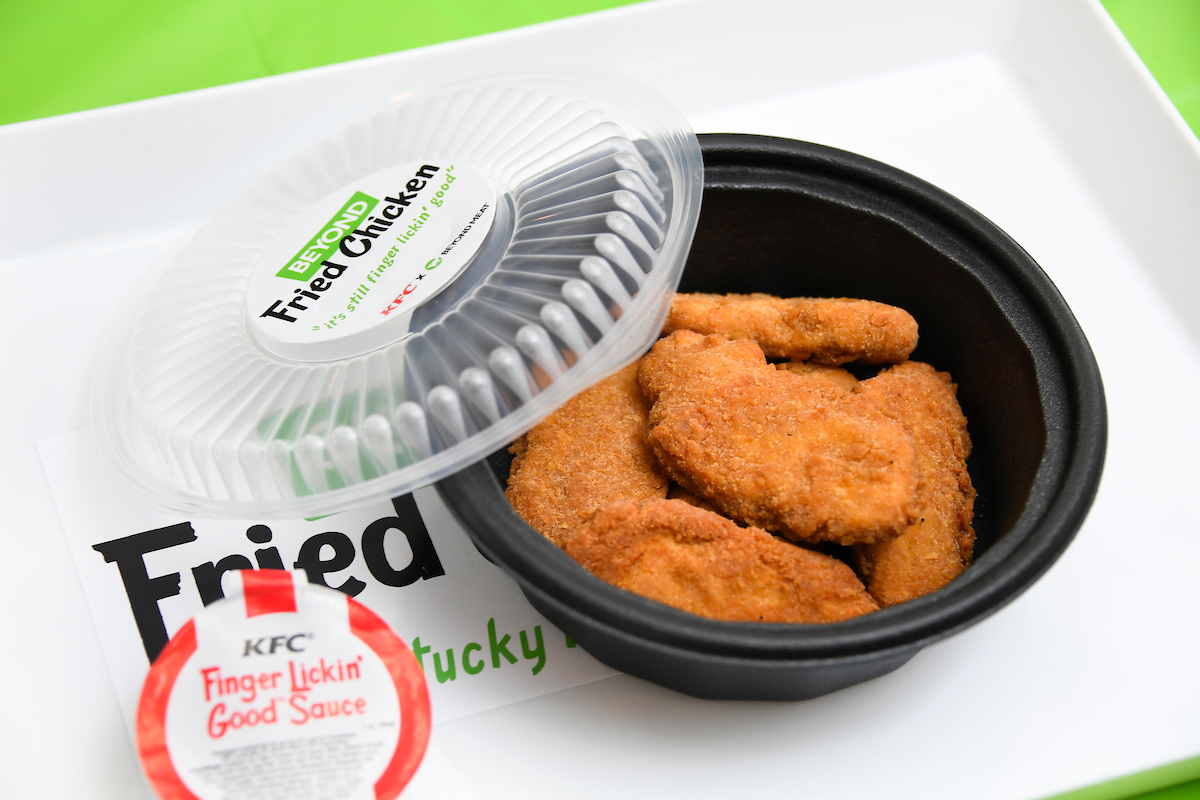