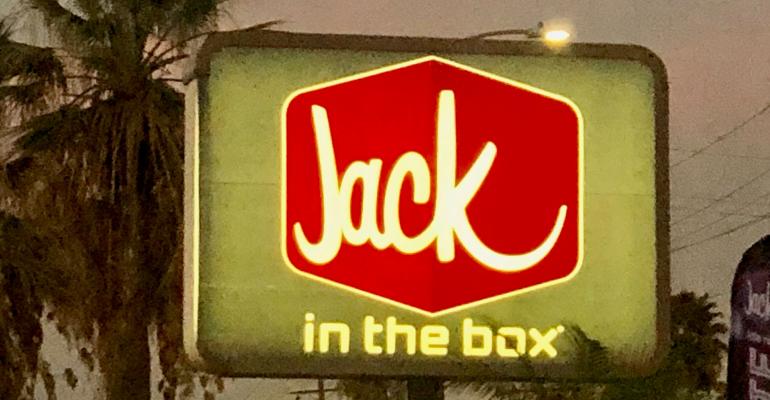 Jack in the Box sells headquarters for $21.5 million to San Diego school district

San Diego Unified School District plans to lease back the building to the chain for $1,000 a month while Jack in the Box looks for new offices

Jack in the Box has sold its San Diego headquarters to the city’s local school district for $21.5 million.

San Diego Unified School District approved the purchase of the property last week after initially making an offer to the quick-service chain on March 12. The property, at 9330 Balboa Avenue, includes a 15,000-square foot building on roughly 7.8 acres. The district, using Measure YY bond money approved last year by voters, is converting the property to a new district administrative facility, according to the board agenda approved Dec. 10.

Escrow is expected to close Dec. 20.

Jack in the Box representatives could not be reached for comment about the sale, which was approved the day before CEO Lenny Comma announced plans to leave the company. Comma's pending exit follows other executive departures in recent months.

The district, according to the terms of the sale, plans to lease back the facility to Jack in the Box for 18 months. The lease is $1,000 a month. The agreement will allow Jack in the Box “to continue its operations at the site while [the company] transitions to its new facility,” according to district documents.

During the lease period, the board will review options for the property which include developing “some district administrative” facilities on the site, a district spokesman told Nation’s Restaurant News on Wednesday.

Last year, Jack in the Box announced plans to explore a sale of the company, and a proposal to downsize its San Diego headquarters.  In May, the quick-service chain said it was taking itself off the market.