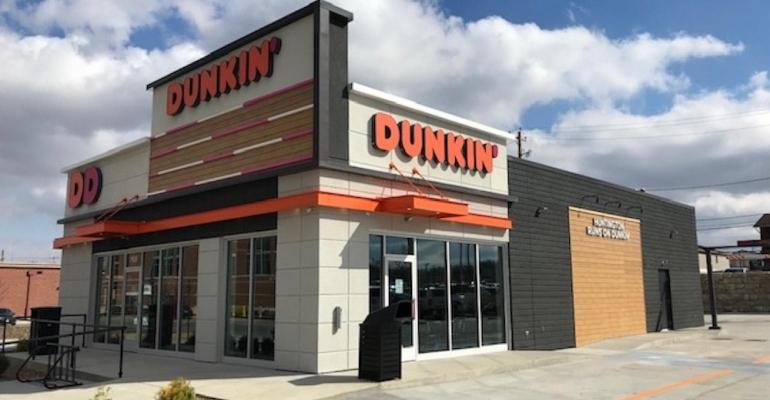 For the first time since 2016, franchisor Dunkin’ has become a unit operator again.

Boston-based Dunkin’, which in 2020 was acquired by Inspire Brands for $11.3 billion, on Tuesday announced the purchase of 31 previously franchised restaurants in Ohio that were operated by SMB Donuts. Terms of the deal were not disclosed but the move brought nearly 900 restaurant-level employees under the Inspire umbrella.

Dunkin’, however, had been all-franchised for the past five years. Company officials said the now-company-operated units will enable Dunkin’ to get closer to day-to-day operations and test and learn in a controlled environment.

The move will also allow the company to accelerate growth and new-concept testing in the Midwest, and Dunkin’ will benefit from shared field resources, payroll, IT, accounting and tech capabilities.

Company officials said Inspire does not plan to move away from its asset-light model for Dunkin’ U.S., but to operate a relatively small number of restaurants to keep skin in the game and demonstrate commitment to its franchisees.

"Dunkin' is committed to being a franchisor of choice, and the strong relationships we have with our franchisees differentiate us within the industry. These relationships have been further fueled by Inspire's commitment to think and act like an owner,” said Scott Murphy, Dunkin’s president and head of beverage-snack category at Inspire Brands, in a statement. "We are thrilled to have corporate-owned locations in our system, which give us skin in the game and demonstrates to our franchisees that anything we ask them to do, we will now be executing at a large scale alongside them."