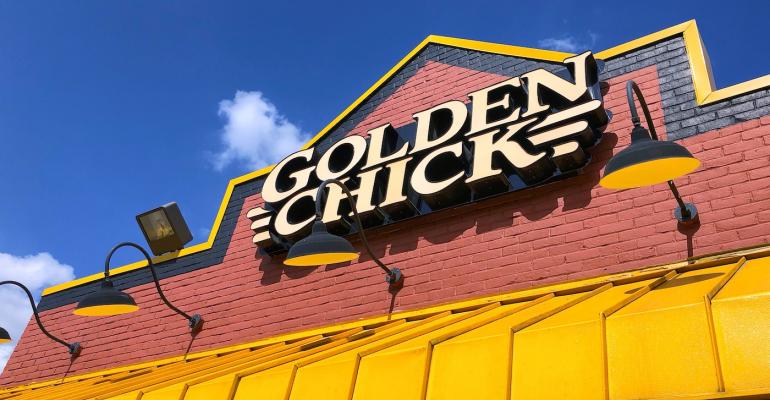 The chicken chain, a part of Richardson, Texas-based Golden Tree Restaurants, said Terry will lead marketing as well as product development and innovation for the brand.

Golden Chick earlier in September partnered with Fletcher’s Original Corny Dogs, a State Fair of Texas staple, for a limited-time offer at the brand’s restaurants in Texas, Oklahoma and Louisiana. The company said the promotion was highly successful, noting that its first day in the Dallas/Fort Worth area saw same-store sales increase 68% with more than 11,500 corny dogs sold.

“Howard has been an extremely valuable asset to our team for the past five years serving as Golden Chick’s senior vice president,” said Jim Stevens, president of Golden Chick, in a statement. “Under his leadership, Golden Chick’s marketing, advertising and public relations initiatives have really taken off, proving to be instrumental to our growth and success as a franchise.” 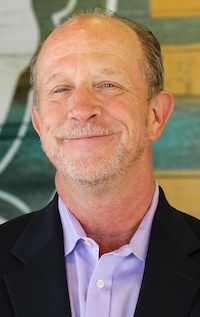 In addition to his role as the CMO of Golden Chick, Terry, left, serves as president of the 14-unit Texadelphia cheesesteak chain since 2018. Both brands are a part of Golden Tree Restaurants’ portfolio.

“Over the past five years, my admiration has only grown for Golden Chick,” Terry said, “and I look forward to the milestones our team will continue to achieve. I am confident that this franchise is on pace to be a major player, not only in the chicken category but in the quick-service industry.”

In the most recent Nation’s Restaurant News Top 200, Golden Chick ranked No. 187 among brand in U.S. systemwide sales. The company had $186 million in systemwide sales in the fiscal year ended in December 2019, compared to $171.9 million in the preceding year.