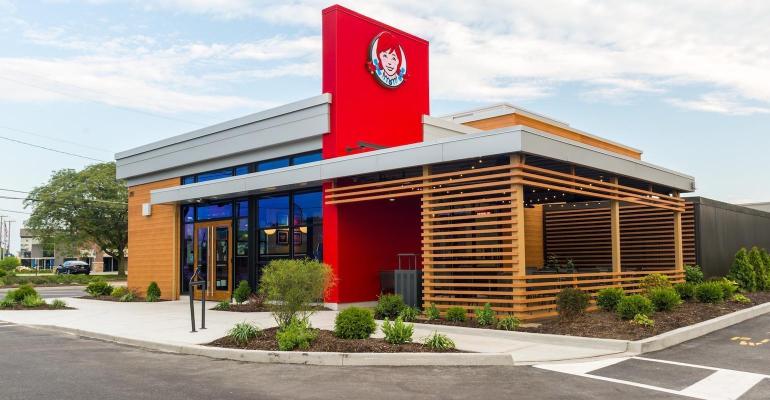 The Wendy's Co. had taken the "precautionary measure" of removing sandwich romaine from restaurants in four states.
News>Quick Service

Sandwich lettuce was removed from menus as Indiana joins Ohio, Michigan and Pennsylvania among reported cases

The E. coli outbreak linked to Wendy’s sandwich romaine has expanded to another state, Indiana, and the number of infections has grown, a federal health agency reported late last week.

The Atlanta-based Centers for Disease Control and Prevention said 84 illnesses and 38 hospitalizations had been linked to the suspected E. coli outbreak in Indiana, Ohio, Michigan and Pennsylvania.

The Dublin, Ohio-based Wendy’s Co. was cooperating fully with the investigation, the CDC said in its update on the outbreak. The company had removed sandwich romaine from menu offerings in the region.

“Wendy’s has taken the precautionary measure of removing the romaine lettuce being used in sandwiches from restaurants in this region,” the CDC said in its update. “At this time, there is no evidence to indicate that romaine lettuce sold in grocery stores, served in other restaurants, or in people’s homes is linked to this outbreak.”

The infections appeared to be limited to the suspected sandwich romaine. “Wendy’s uses a different type of romaine lettuce for salads,” the agency said.

The CDC said Wendy’s was cooperating fully as the investigation continued.

Wendy’s, in a statement, said it that “while the CDC has not yet confirmed a specific food as the source of that outbreak, we are taking the precaution of discarding and replacing the sandwich lettuce at some restaurants in that region,” adding that the salad lettuce was source differently.

“The lettuce that we use in our salads is different, and is not affected by this action,” Wendy’s said. The company offered its Customer Care Center phone number of 1-888-624-8140 and its email of [email protected]